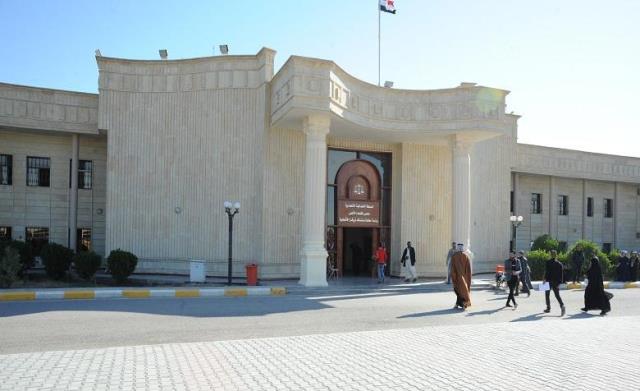 Shafaq News / A judicial source reported that two police officers were sentenced to prison for being involved in the case of prisoners that escaped from a police station in Dhi Qar.

The source told Shafaq News agency that the Dhi Qar Criminal Court issued two prison sentences for an officer with the rank of brigadier general and a captain, accused of negligence in last year's escaping prisoners' case.