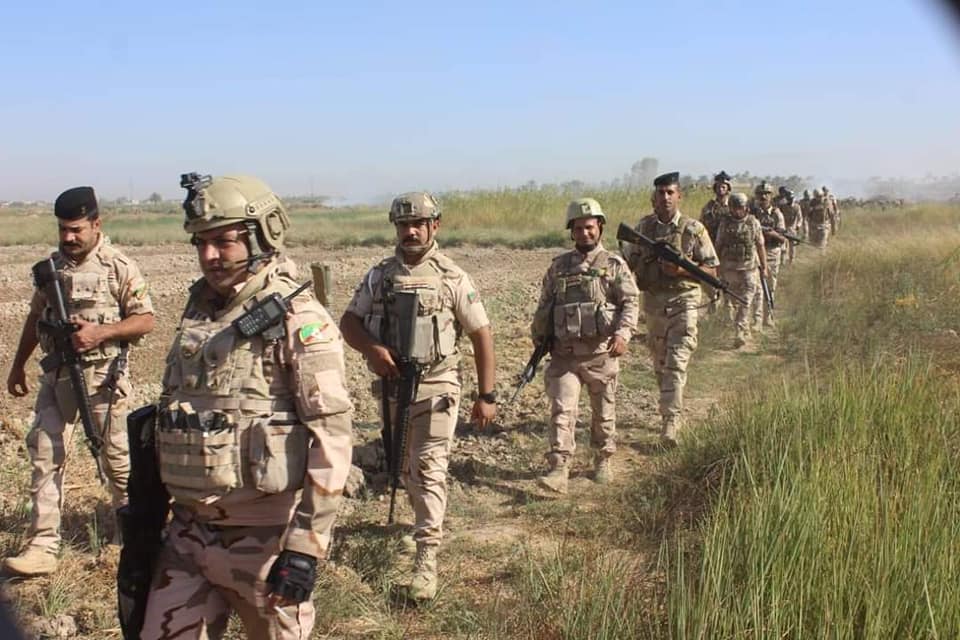 Shafaq News / A security source in Diyala said on Friday that an officer and a soldier were wounded by an explosive device in the outskirts of Al-Miqdadiyah district, 40 km northeast of Baqubah.

The source told Shafaq News agency that an explosive device targeted an Iraqi army patrol in the village of "Tawakol", north of Al-Miqdadiyah district.

The explosion injured a soldier seriously, while a lieutenant sustained minor injuries.

He added that the army forces launched a search campaign to locate the perpetrators, while the wounded soldier was transferred to Baqubah Hospital.

The areas of "northern al-Miqdadiya" in north-eastern Diyala became a major stronghold of the armed organizations over the past years due to its complex geographical nature and the dense orchards of which vast areas have turned into dens for ISIS militants.