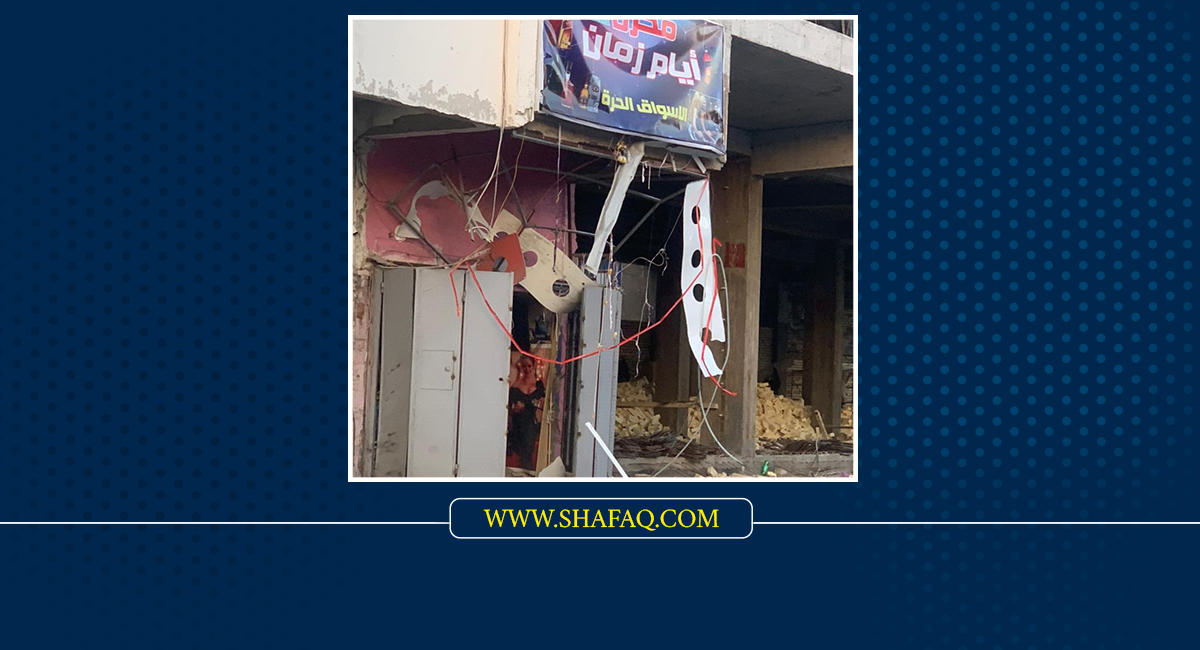 A source told Shafaq News Agency that two roadside bombs blew up a liquor store in al-Kom area, north of Baghdad, today at dawn. The twin bombs went off within moments, leaving only material damage.

Another explosion took place in Central Baghdad when an explosive device reportedly went off near a liquor store in al-Karrada. The damages caused by the attack were only material with no human casualties reported, a source said.

Source: Soleimani and Kawtharani in Baghdad to find a successor to Abdul Mahdi