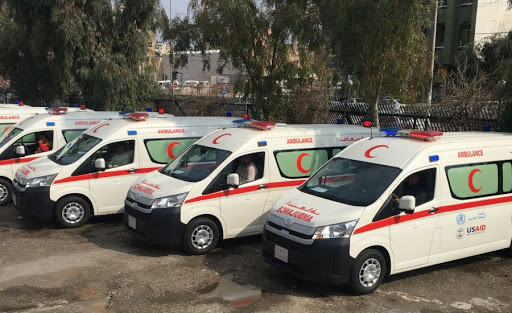 Shafaq News / Local sources in Diyala reported on Wednesday that 2 citizens were injured in two separate explosions in the governorate.

A local source told Shafaq News agency that a farmer was injured in an explosion that targeted the plow he was driving in a village 60 km north of Baqubah.

While in Buhriz, another farmer was seriously injured in an explosion that targeted his vehicle on the outskirts of the town.