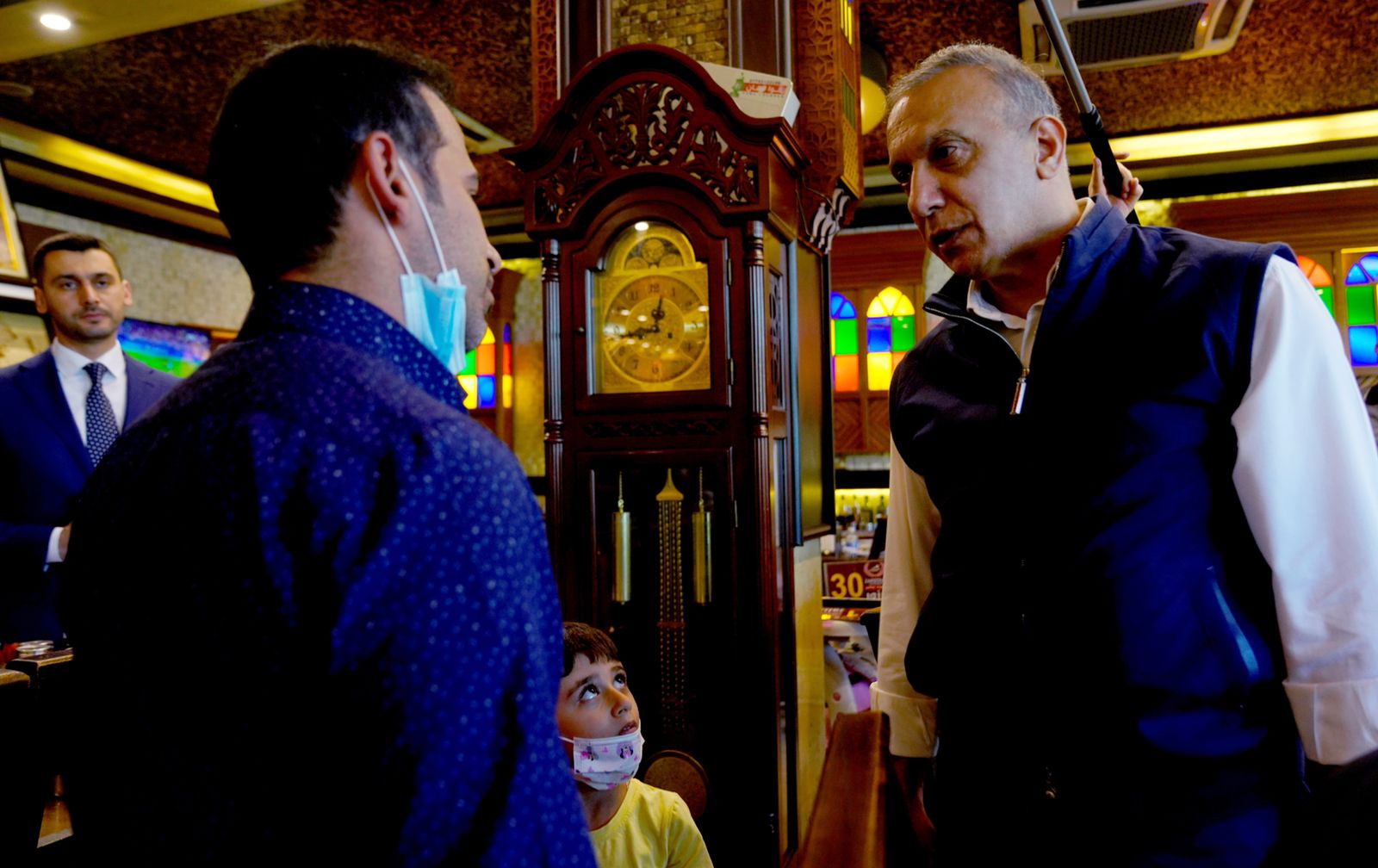 The source told Shafaq News Agency that the investigation Committee decided to summon the Director of Criminal Evidence, Major General Iyad Al-Issawi, and the director of explosives control in the Ministry of Interior, Major General Sabah Hassan Al-Shibli.

According to the Source, Al-Shibli's summon was for detonating one of the unexploded devices that was found on the roof of Al-Kadhimi's house.

Earlier this month, unidentified group had targeted the house of Prime Minister Mustafa Al-Kadhimi with drones.

Al-Kadhimi: I am not afraid for my future