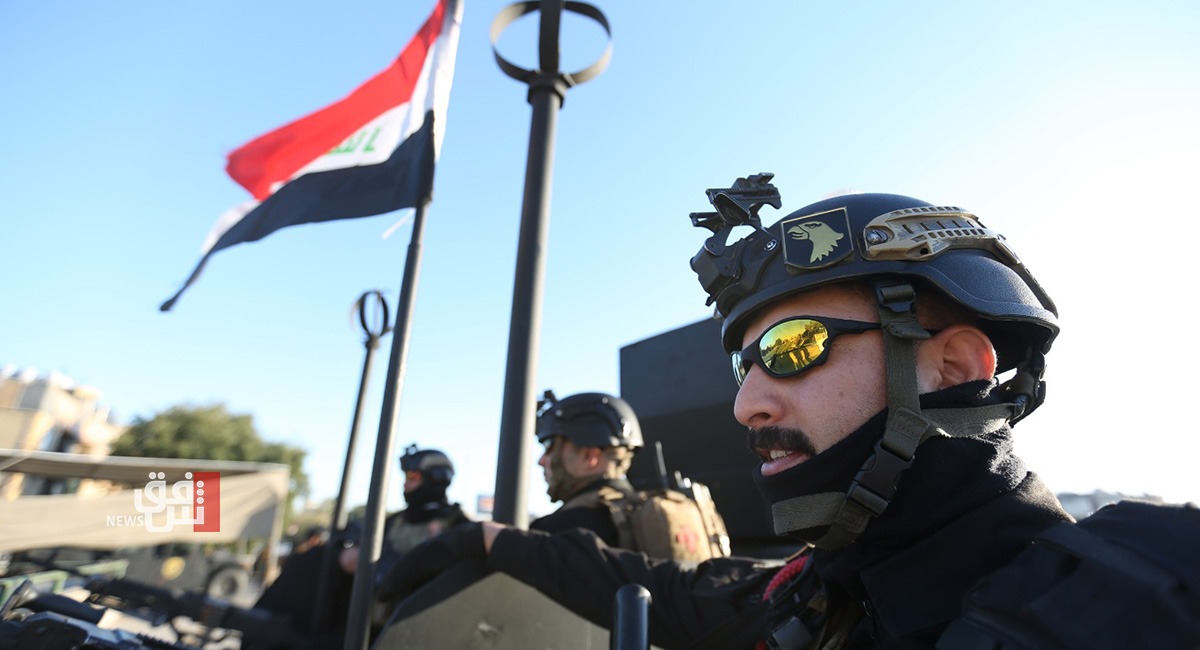 A source told Shafaq News Agency that a force from the National Security Service arrested an employee in the Ministry of Commerce who works in Najaf Silos.

The arrestee used to falsify the marketing qualification laboratory results by replacing unqualified wheat samples by prime wheat samples, according to the source.

Elsewhere, a team from the Commission of Integrity arrested a surveyor in Najaf Municipality who used to manipulate the transactions of citizens applying for lands.

"Both arrestees were transferred to a special investigation institute to resume the legal proceedings against them," the source added.