Two arrested for carrying out an armed attack in Dhi Qar 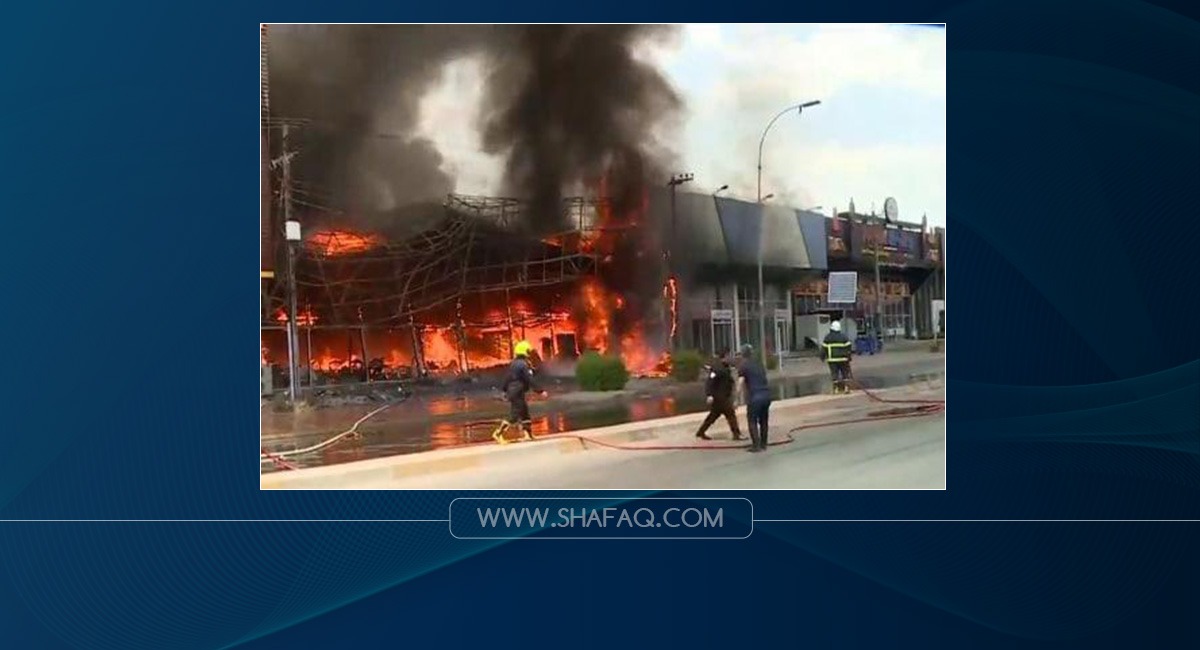 Shafaq News/ A security source in Dhi Qar reported that two persons who carried out an armed attack on a house north of the governorate were arrested.

The source told Shafaq News Agency, "A security force arrested two brothers today in Al-Rifai district, north of Dhi Qar governorate, on charges of carrying out an armed attack on a house during the past 24 hours, burning a generator, and causing serious material damage."

The reason for the attack was differences between the two parties.

In another context, the source said that six civil defense teams were able to put out a large fire that broke out in a storage in the center of Nasiriyah, noting that the preliminary investigations indicate that the incident was deliberate.