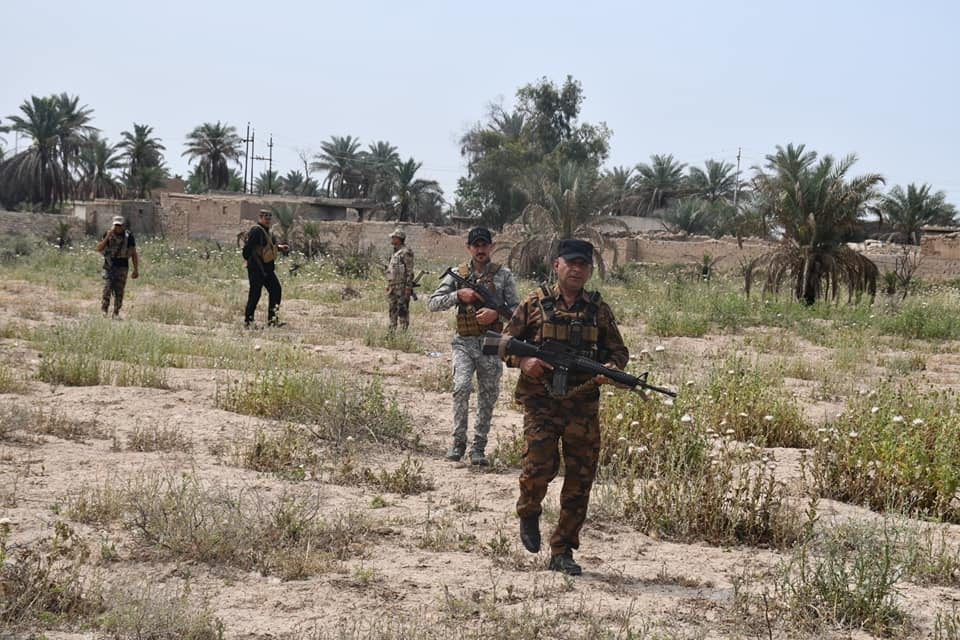 Shafaq News / A security source said that a citizen was killed and another was injured in two separate incidents, which occurred in Al-Abara district, 15 km northeast of Baqubah.

It is noteworthy that the district has been subjected to frequent attacks over the past years, due to its rugged geographical nature and vast area. It witnessed more than 40 attacks and security incidents in one month that resulted in tens of deaths and injuries.

A member of the PMF injured in an explosion in Diyala