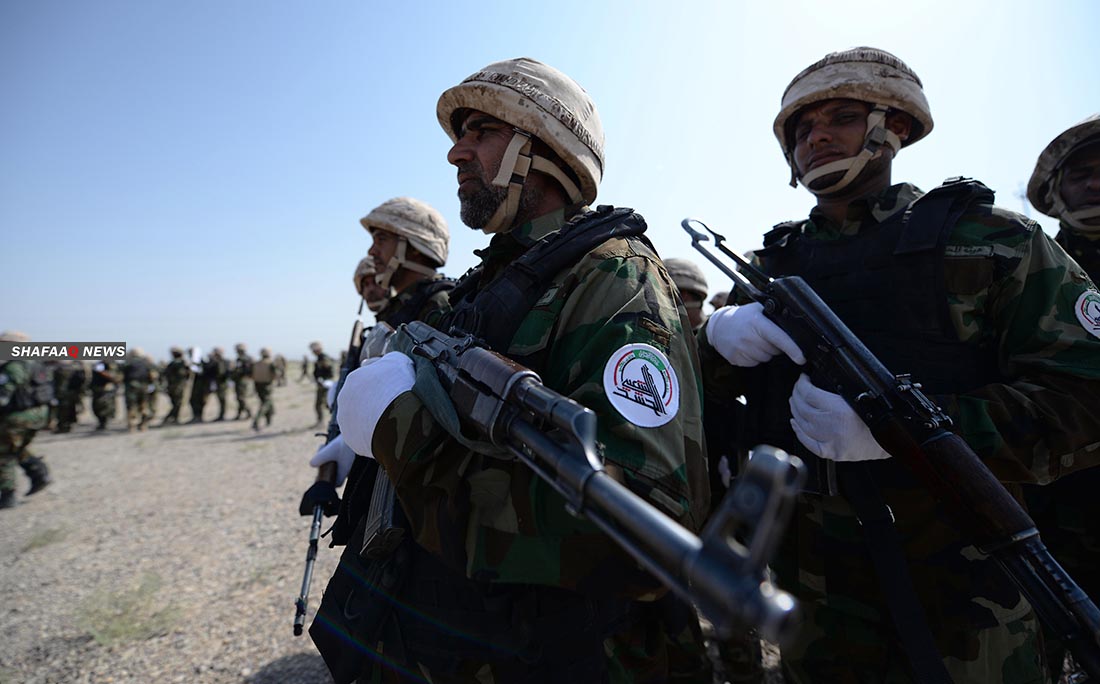 Shafaq News / two members of the Popular Mobilization Forces (PMF) were wounded on Thursday in an ISIS attack on a checkpoint on the outskirts of Khanaqin. A security source in Diyala reported

The source said ISIS militants carried out an attack on a village in Khanaqin district, 105 km northeast of Baqubah, which resulted in the injury of two PMF fighters.

He added “the security reinforcements that arrived at the scene forced ISIS fighters to leave.