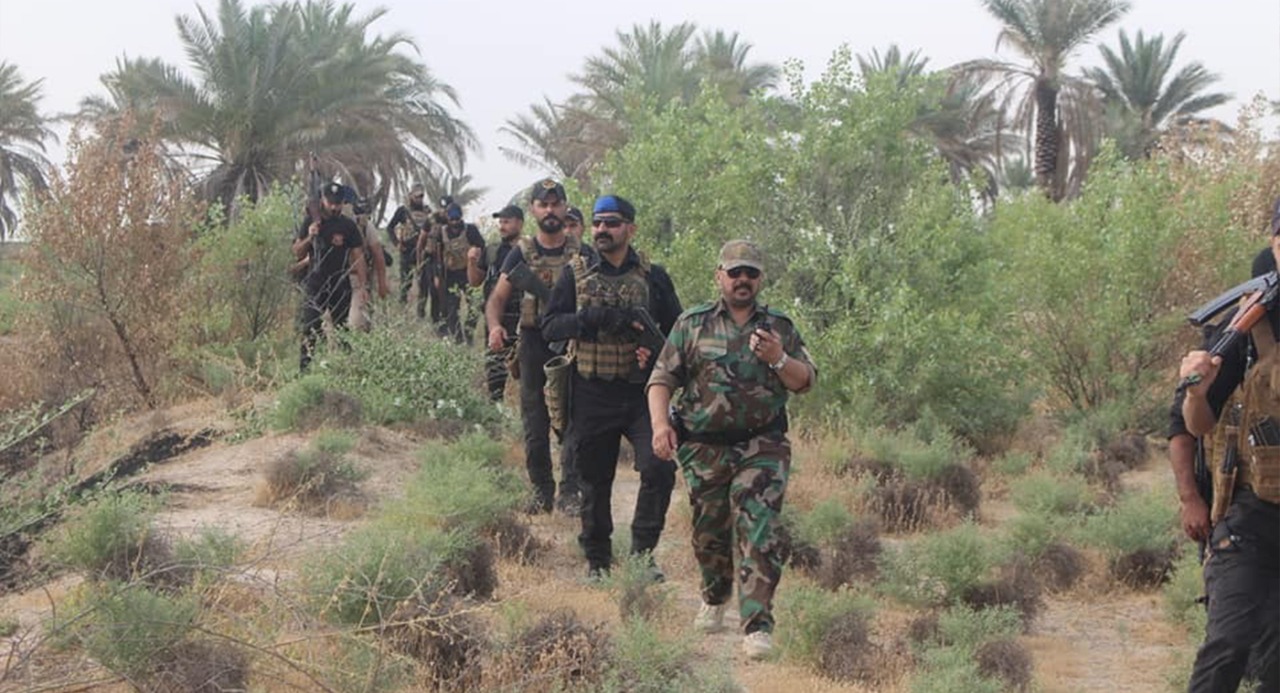 Shafaq News / Four members of al-Hashd al-Shaabi (PMF) were killed and injured in a terrorist attack in Diyala, a security source reported.

Two PMF members were injured and two others were killed during the clashes with the terrorists.

The source said that the military reinforcements arrived at the site of the incident and launched a campaign to find the terrorists.

The outskirts of Qara Tappa are continuously subjected to security breaches, due to their proximity to the Hamrin mountain range that hosts dozens of terrorists.