Two PMF fighters injured in a UAV attack in Nineveh 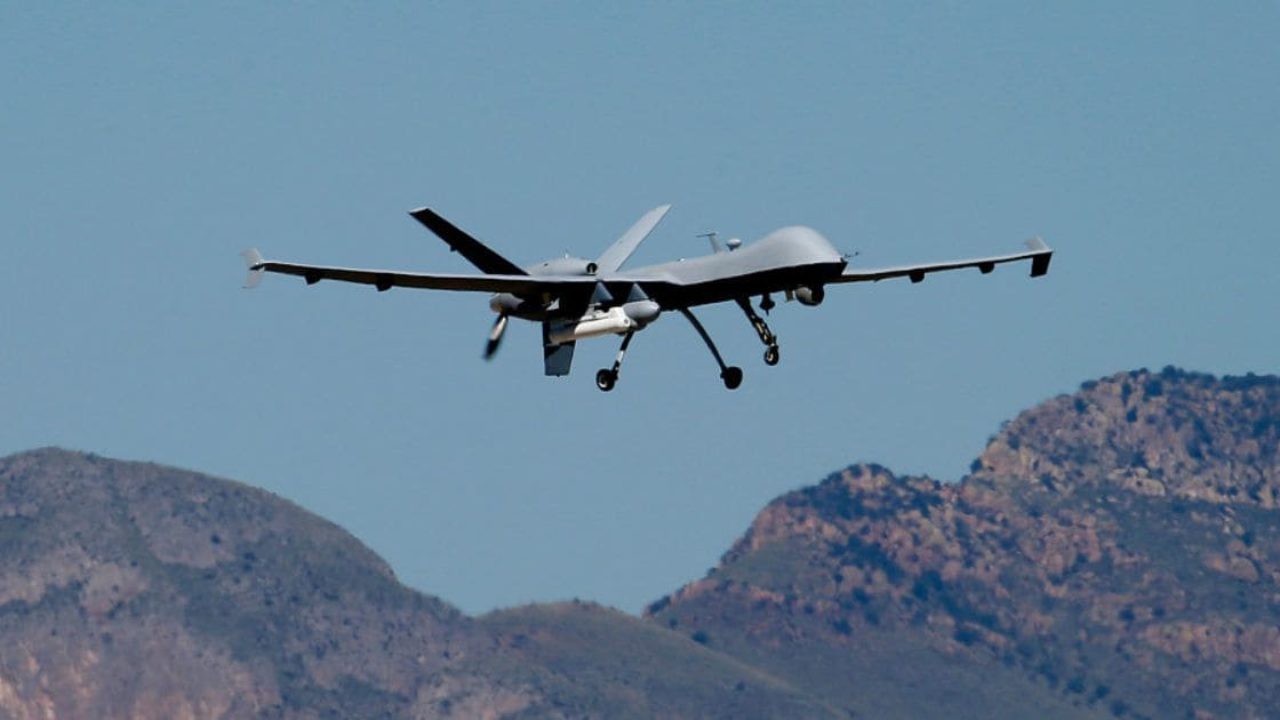 The source told Shafaq News Agency that an unidentified UAV attacked the headquarters of the PMF's 87th regiment in al-Zummar sub-district, Nineveh.

According to the source, two PMF fighters were injured in the attack without revealing further details.