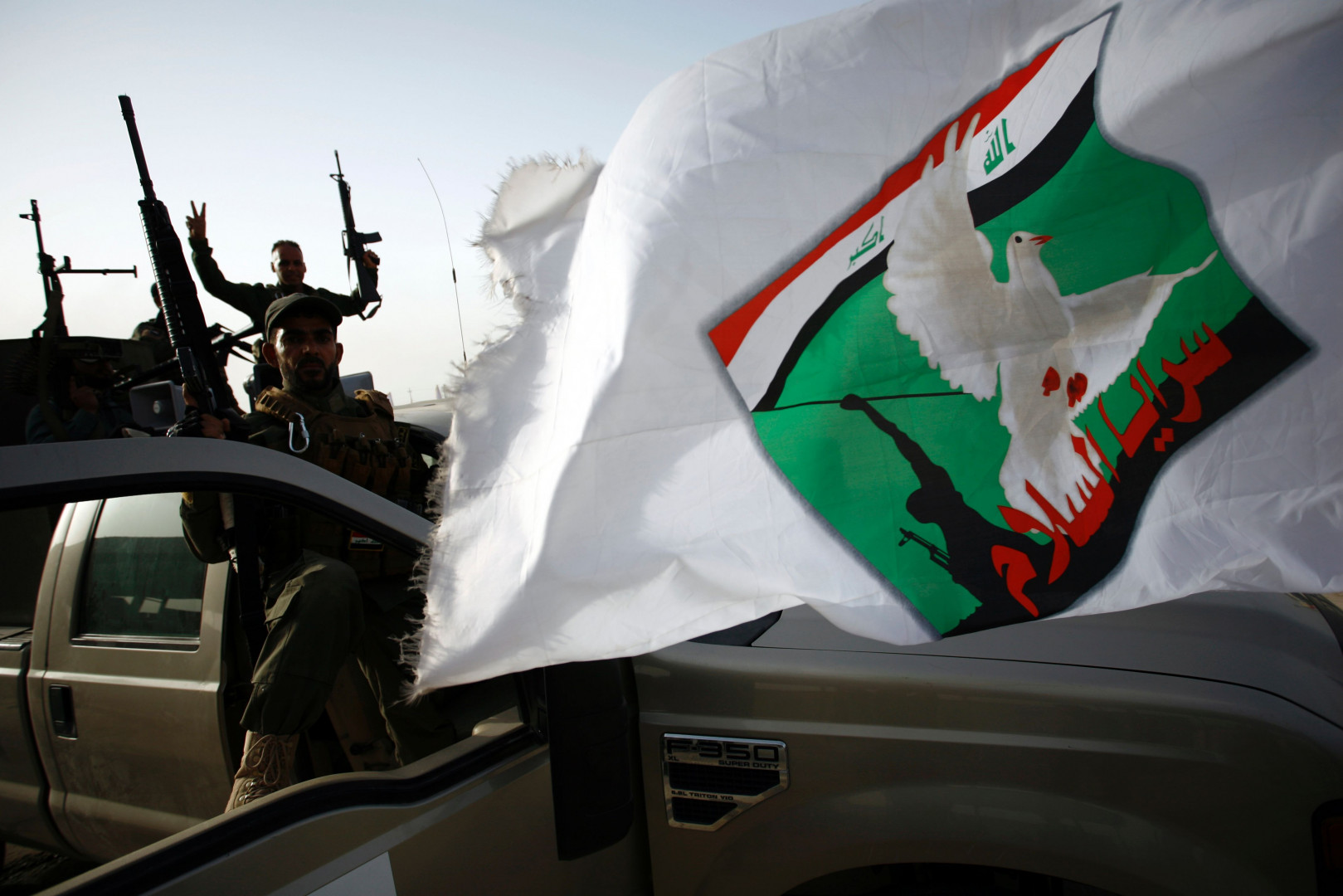 Shafaq News/ A security source reported that two members of the al-Salam Brigades of the Sadrist movement led by Muqtada al-Sadr were killed on Monday in Maysan Governorate, southern Iraq.

The source indicated, "the gunmen fled to an unknown destination after carrying out the operation, while the security forces cordoned off the site and transferred the two bodies to the forensic department."

No further details were revealed.