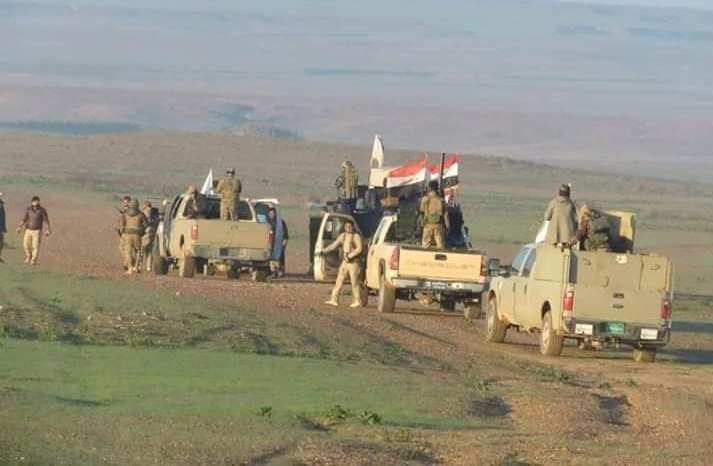 Shafaq News / A security source reported on Monday that a terrorist sniper wounded two soldiers in a village near Tuz Khurmatu district, east of Saladin Governorate.

The source told Shafaq News agency that the injured were transferred to a nearby hospital, while a security force imposed a cordon to pursue the sniper who fled to an unknown area."

Joint Operations Command reveals the circumstances of "Lions of al-Jazeera"