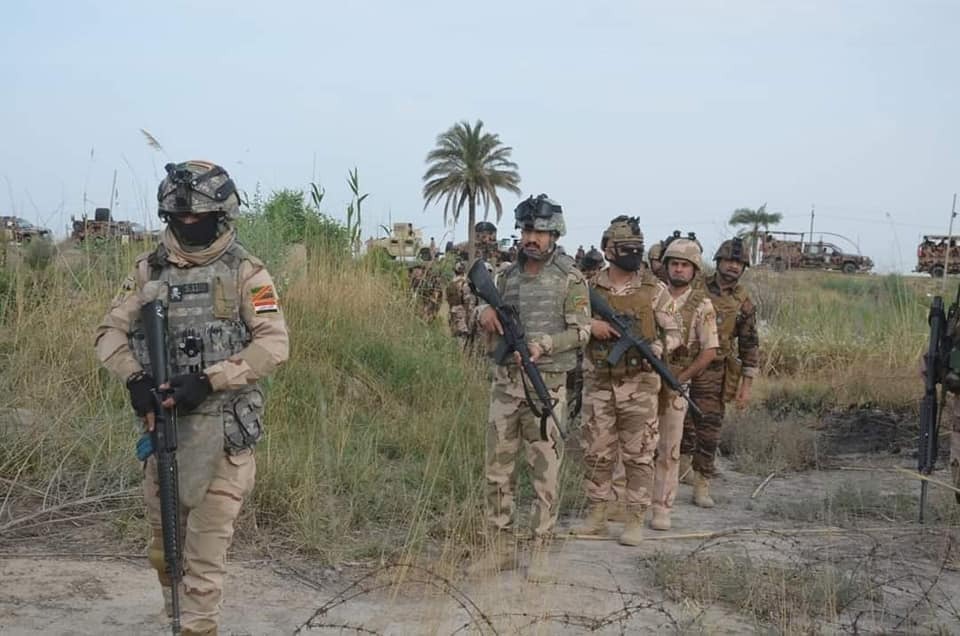 An official security source told Shafaq News Agency that an explosive device blew up on the outskirts of Qara Tapa, which resulted in two deaths from the Iraqi army and one wounded.

Located 112 km northeast of Baqubah, the Qara Tapa district includes 66 villages and is one of the areas covered by Article 140 of the Iraqi constitution. Arabs, Kurds, and Turkmen inhabit it.

The terrorists exploit agricultural and remote villages on the outskirts of the Qara Tapa district, which still contain ISIS dens due to the security gaps in the area.