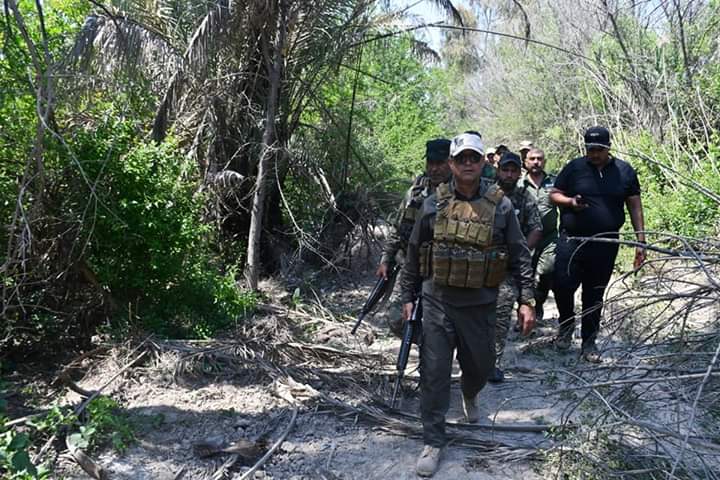 Shafaq News / A security source in Diyala reported today, Tuesday, two Iraqi soldiers were killed in a terrorist attack, in the outskirts of Al-Miqdadiyah district, 40 km northeast of Baqubah.

The source told Shafaq News Agency, "ISIS terrorists attacked, yesterday night, a security post belonging to the 74th Brigade of the Iraqi Army northwest of Al-Miqdadiyah", indicating that, "the Iraqi army confronted it and clashes took place between the two parties. Two soldiers were killed and one was wounded, while the terrorists fled".

Diyala witnessed yesterday evening, Monday, 4 attacks in the regions of Al-Sadiya, Al-Azim, Qarataba, the last of which was Al-Miqdadiyah.

The areas of northern Al-Miqdadiyah, in north-eastern Diyala, have been among the largest strongholds of the terrorist organizations over the past years, due to their geographical nature and the dense orchards that ISIS turned a large part of them into shelters and hideouts.