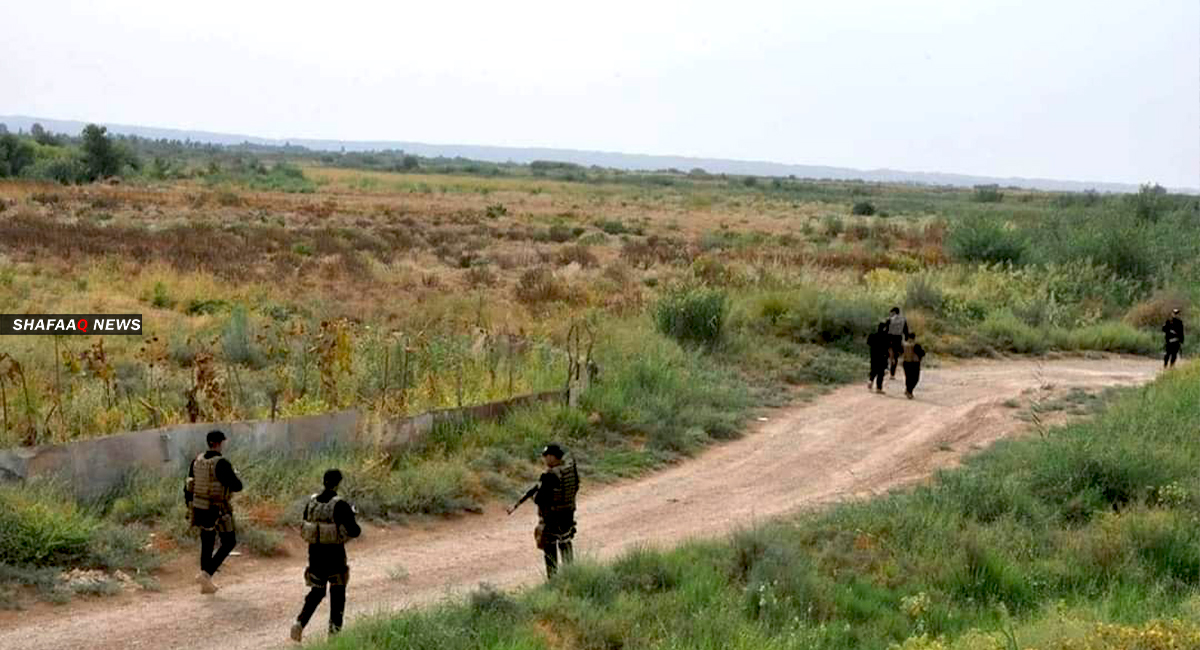 Shafaq News / A security source in Diyala reported today, Monday, that two Iraqi soldiers were injured in an explosion that occurred northwest of Al-Azim district, 60 km north of Baqubah.

"The two soldiers were taken to Al-Khalis Hospital to receive the necessary treatment, while the army forces launched a combing campaign in search of other devices", he added.

The source confirmed that the 4 attacks launched by ISIS attacks since last night on the village of Al-Hitawin resulted in the death of four citizens and one wounded.

Al-Azim sub-district in northern Diyala still suffers from continuous terrorist attacks due to its proximity to the borders of Saladin and the security-hot "Mutaybija" sectors, which lie between three governorates: Diyala, Kirkuk and Saladin. Mutaybija, or "the emirate of evil", still nests terrorist organizations and exports terrorist attacks to Diyala and Saladin Governorates.