Two ISIS terrorists, one killed, in an ambush in Kirkuk 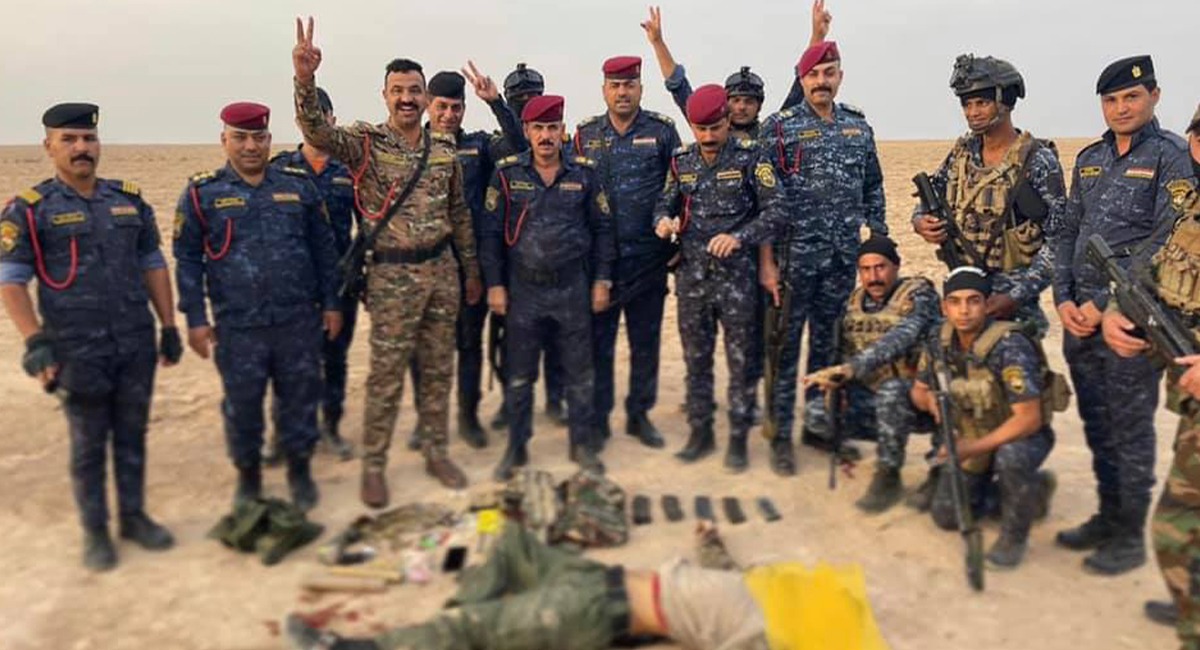 Shafaq News/ A militant affiliated with the terrorist organization of ISIS was reportedly killed in an ambush executed by the Federal Police on Sunday.

The terrorist group was plotting to attack a force from the Federal Police when it stepped into the ambush.