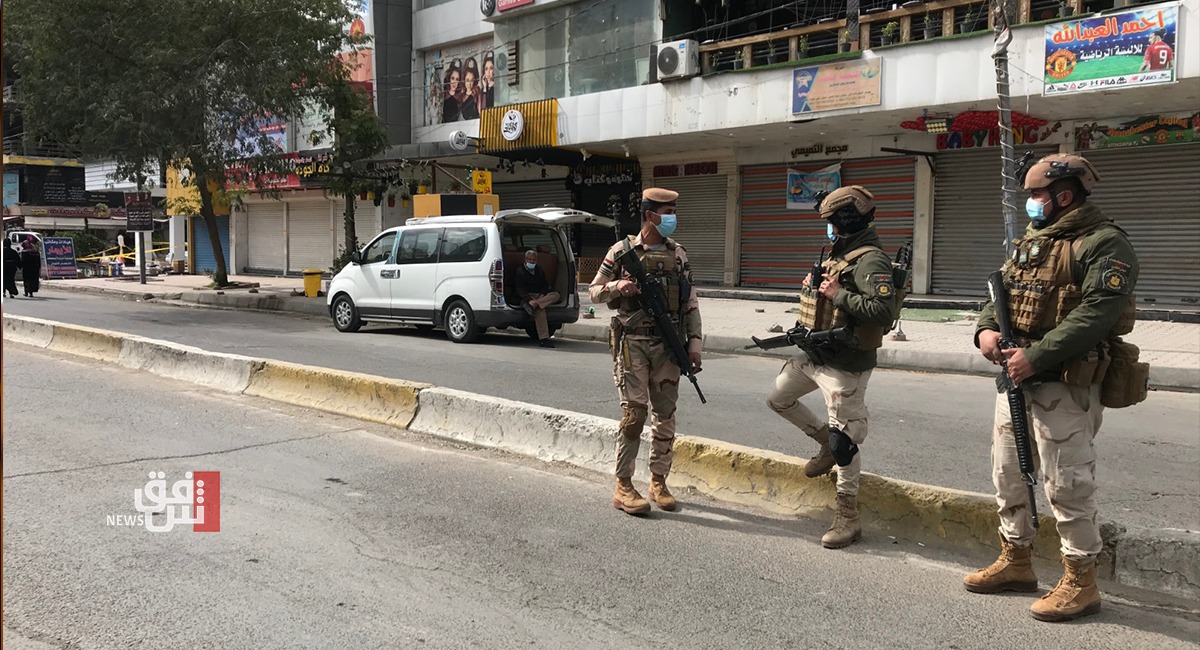 A source told Shafaq News Agency that the terrorists were killed in an ambush of the Iraqi Security forces, Tribal Mobilization, and the Iraqi Army Airforces in al-Tarmiyah.

The source added that a fighter from the Tribal Mobilization and another from the Iraqi Army sustained varying injuries in the action.

Al-Hashd al-Shaabi (Popular Mobilization Forces-PMF) announced Killing an ISIS terrorist and injuring another in operation in al-Tarmiyah this morning.

Four persons, including two civilians, injured in an ISIS attack on a security checkpoint in al-Rutba