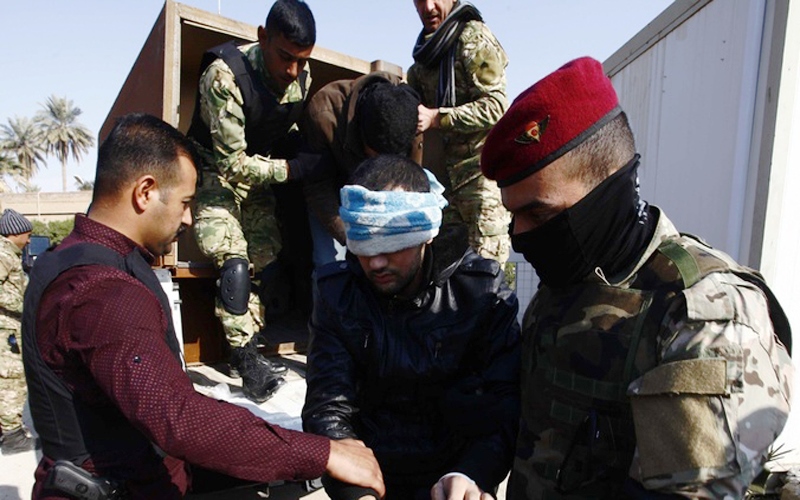 A new explosion in Diyala

Diyala approves establishing a new sports club in the governorate