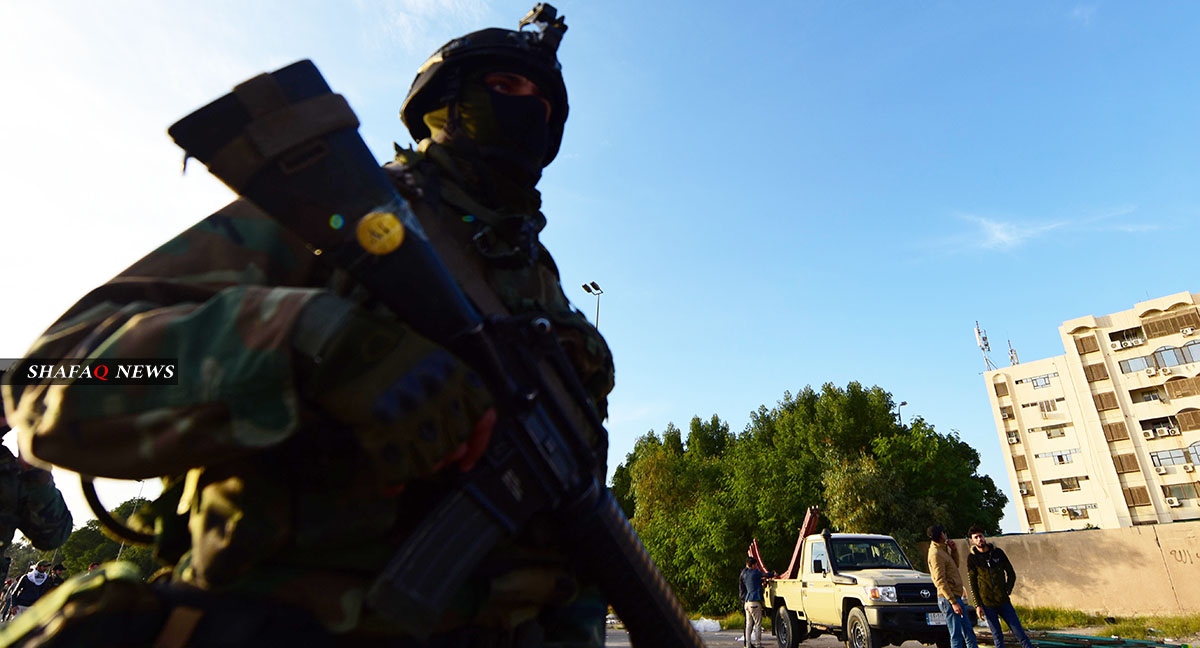 The statement added that the defendants and the artifacts were handed over to the relevant authorities.

Baghdad-Tel-Aviv relations to be discussed in the Iraqi European tour, an Iraqi Politian said

An explosion in a Liquor store in Baghdad