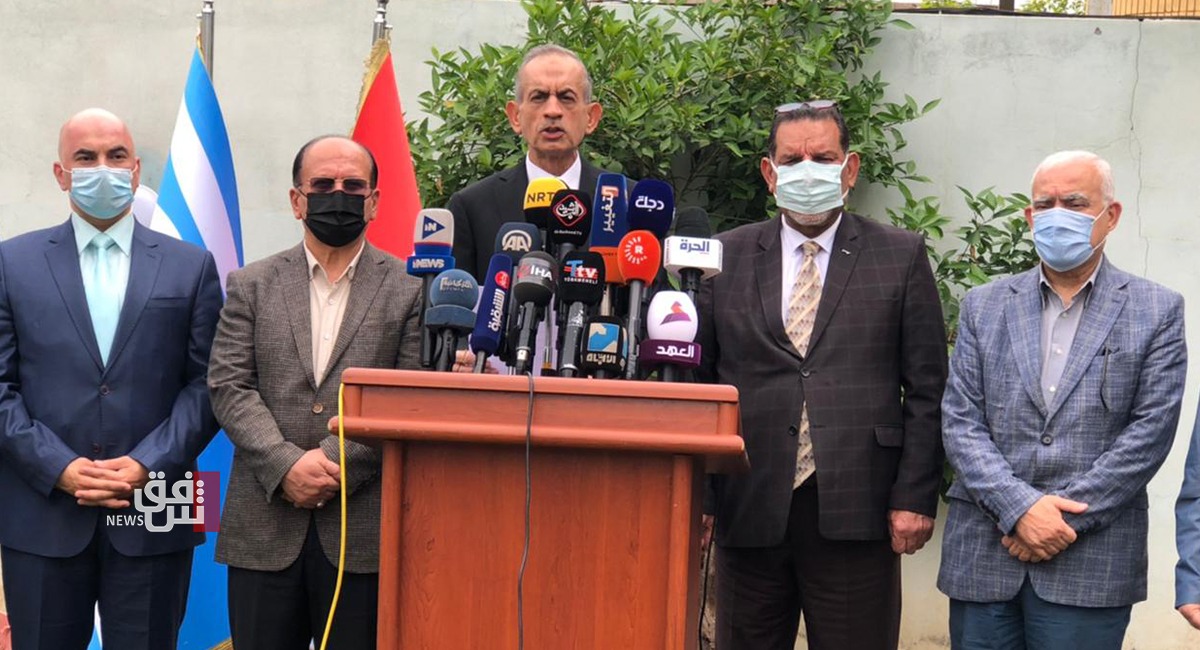 Shafaq News / The head of the Iraqi Turkmen Front, Hassan Turan, announced today that the Turkmen parties will participate in the upcoming legislative within a unified electoral alliance.

In a press conference, Turan said that the Turkmen parties held a meeting at the Turkmen Front's headquarters in Kirkuk, during which they discussed the overall developments of the political and security scene and the entitlements of the Turkmen in the country.

Moreover, he added that it was decided to participate in the parliamentary elections within a unified electoral alliance (the Iraqi Turkmen Front), in Turkmeneli and Iraq.

Turan pointed out that he was named president of the electoral alliance.

Kirkuk turns into a Village due to Corruption, a Turkmen leader said