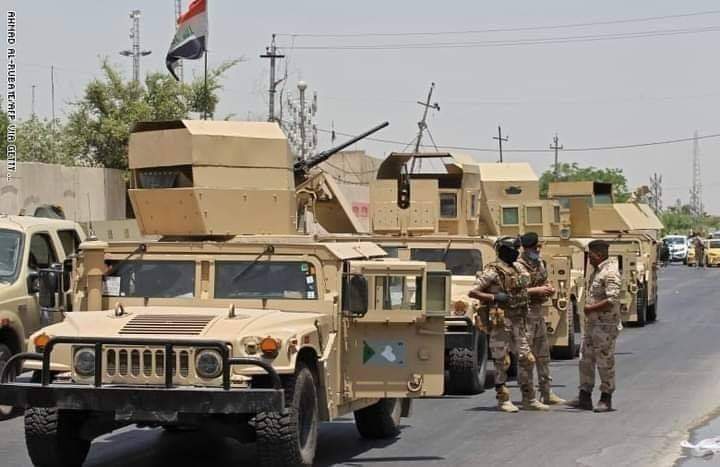 Shafaq News/ A leading Turkmen figure, Mohammad Mahdi al-Bayati, on Monday warned of a "terrorist plot" to initiate a conflict between the ethnicities of Kirkuk.

"The recent security breach in Kirkuk took place in an area that has not witnessed a single terrorist activity in the past few years," al-Bayati told Shafaq News Agency, "it might herald a terrorist plot that aims to igniting ethnic conflicts inside the disputed territories and hampering the ties between the federal and regional governments."

"Lax security has allowed the terrorists to carry out hit-and-run attacks against the security forces," he added.

Al-Bayati called for ramping up security in the areas suspected of sheltering terrorist groups and plugging in the security gaps to protect the security forces and civilians.