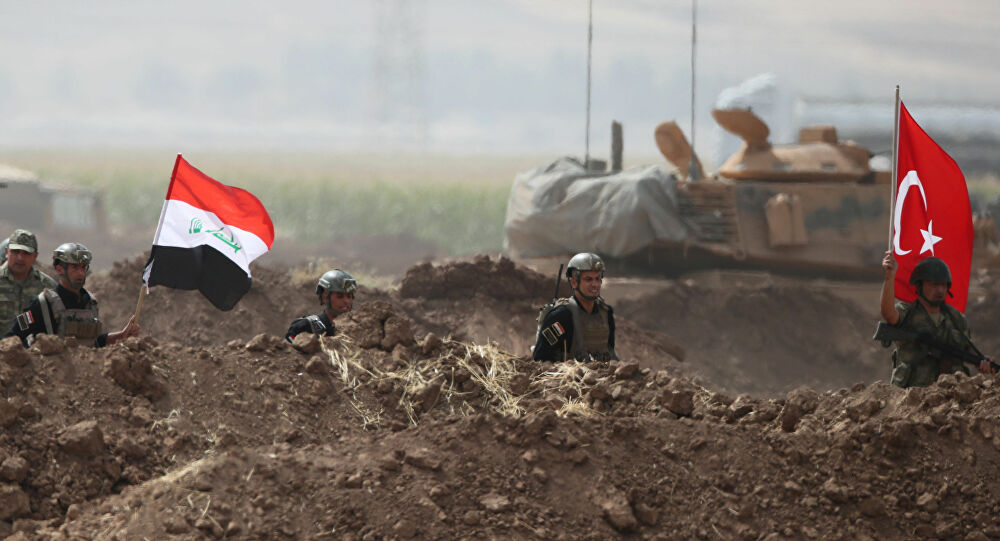 Baghdad’s charge d’affaires was summoned to the Turkish Foreign Ministry and told in clear terms that Turkey is well within its rights to act against a designated terrorist organization that “has been targeting our country from its bases in northern Iraq for nearly 40 years,” ministry spokesperson Tanju Bilgic said in a statement.

Iraq, however, raised concerns over the offensive and called on Ankara to withdraw its forces.

Bilgic stressed that Iraqi authorities have "failed to act decisively against the group despite Turkey’s repeated requests."

He said Ankara is determined to "root out the PKK, which has been designated as a terrorist organization by several countries and international organizations and is also a threat to Iraq’s sovereignty and stability."

"Turkey is always ready to cooperate closely with Iraq in the fight against the PKK terrorist organization on the basis of common interests,” he added.

"As long as Iraqi authorities do not take solid and effective steps against this threat, Turkey will continue to take all necessary measures for self-defense, a right enshrined in Article 51 of the UN Charter", Bilgic asserted.