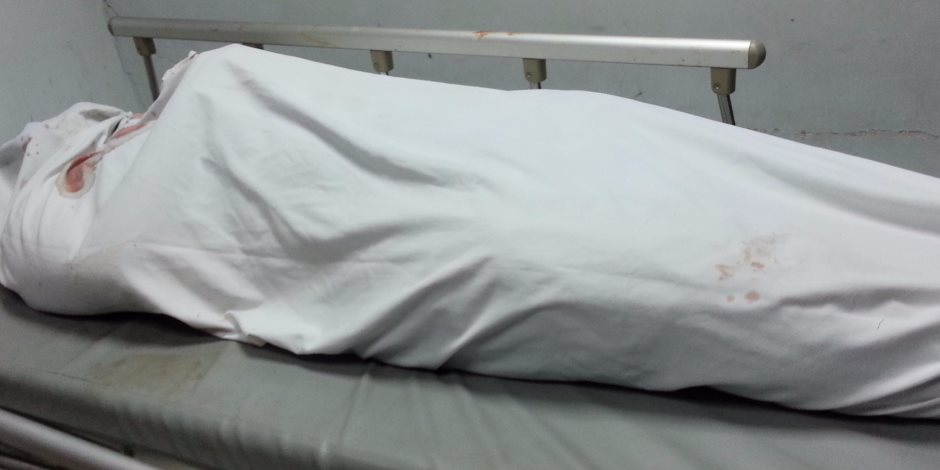 Shafaq News/ A security source in Najaf reported today that a Turkish citizen was found dead in the governorate.

The source told Shafaq News Agency that a security force found the body of a Turkish citizen inside a factory in Kufa district, after he died under mysterious circumstances.

The body was transferred to the forensic medicine department after obtaining judicial approvals for an autopsy to uncover the cause of death, or to transfer it to Baghdad for medical investigations, according to the source.

It is most likely that the deceased committed suicide in the factory in which he works, using toxic substances, he added.