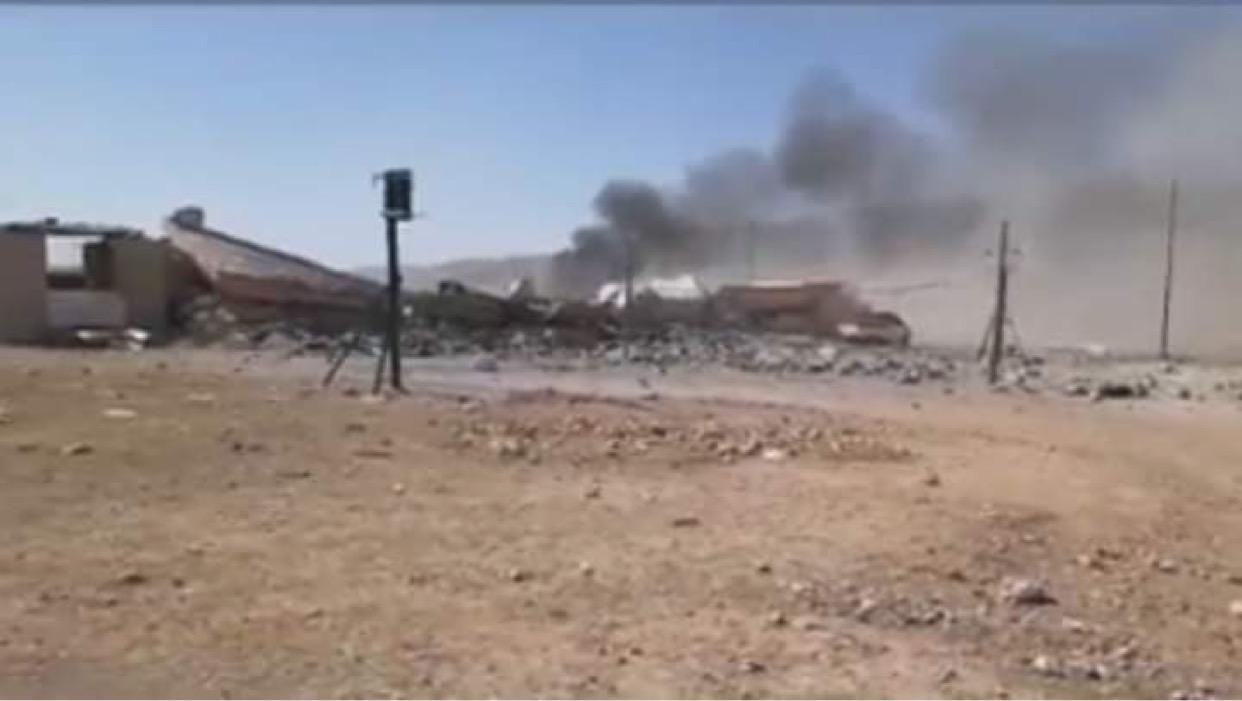 He added that the aviation targets every party that tries to evacuate the wounded from the hospital site, noting that initial reports confirm that there are several casualties.

For his part, the commander of the Ezidikhan forces in Sinjar, Haidar Shesho, told Shafaq News Agency that the medical unit, which was bombed twice, belongs to the Kurdistan Workers Party.