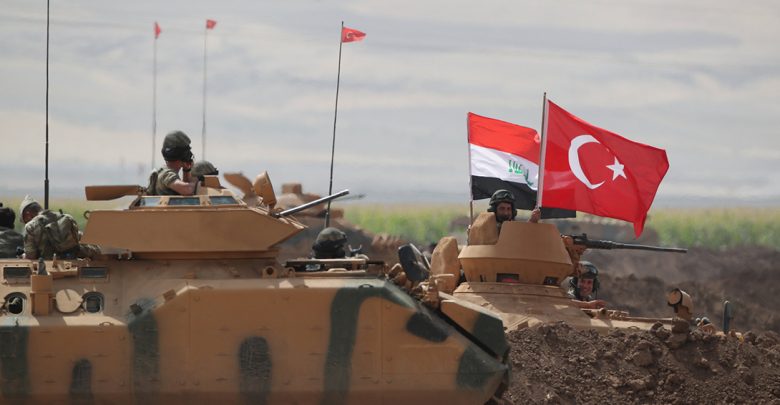 The ministry said in a statement that Operation Winter Eagle was carried out against PKK/YPG sites in Derik, Sinjar, and Karachak.

"Operation Winter Eagle was launched in accordance with international law, Article 51 of the UN Charter and UN Security Council resolutions on the fight against terrorism," the ministry added.

"Efforts to fight against terrorism for the security of the country and nation will decisively continue until the last terrorist is neutralized," AA quoted the Ministry.

Turkey's Communications Director Fahrettin Altun said on Twitter that the country's "strategy of eradicating terrorism at its source" has contributed to border security, territorial integrity, and national unity.

Since 2016, Ankara has launched a trio of transborder operations against anti-Ankara parties in the Kurdistan Region and northeastern Syria: Euphrates Shield (2016), Olive Branch (2018), and Peace Spring (2019).