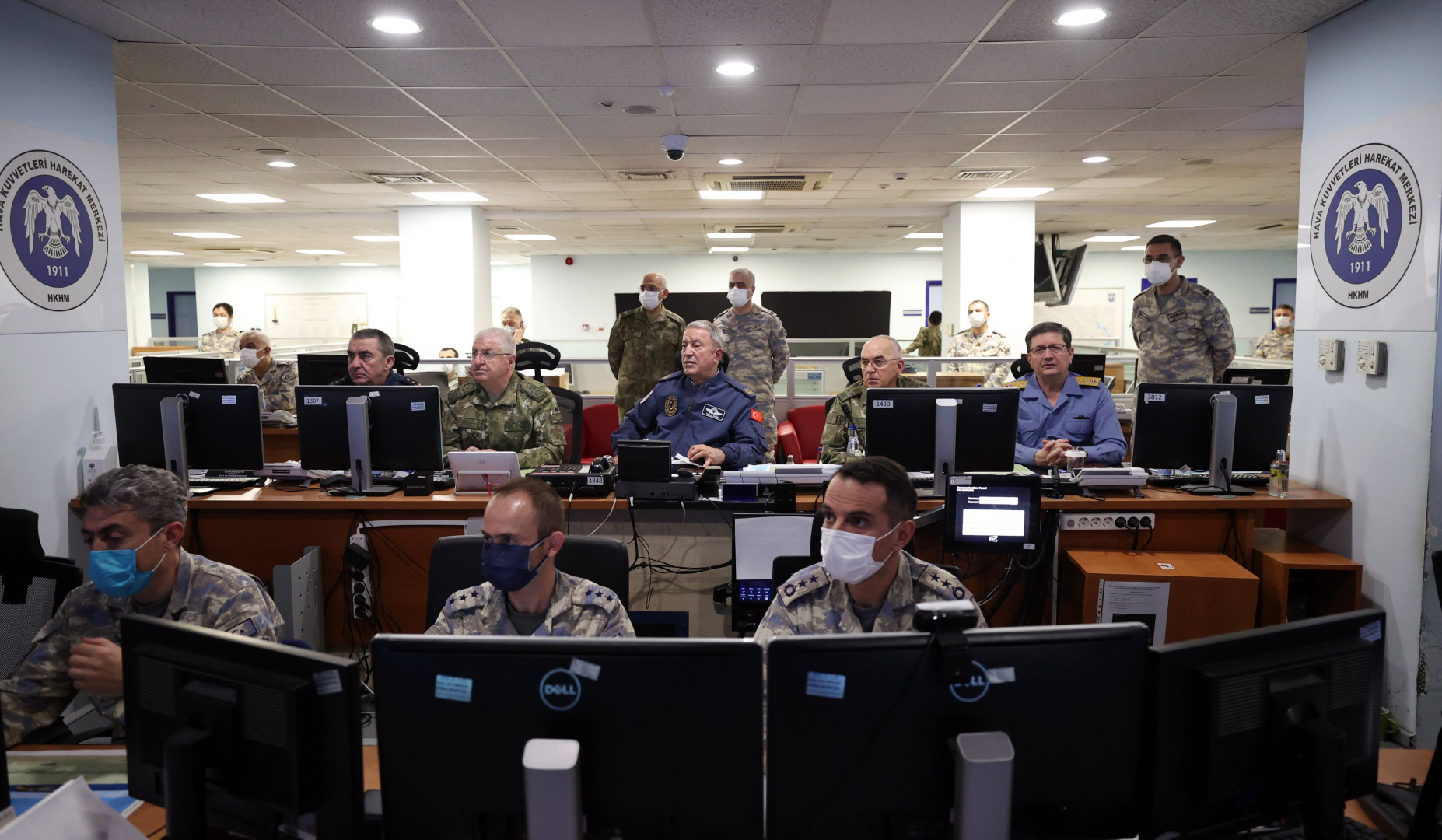 The operation, which Akar said targeted the Metina, Zap, and Avasin-Basyan areas of the Kurdistan Region, also included commandoes who have "entered the region by infiltration from land," he was cited as saying.

"Until now, our operation is continuing successfully as planned. The targets identified in the first phase have been captured," he said, but did not provide any information on casualties resulting from the operation.

The operation, which he dubbed "Operation Claw Lock," aimed to "prevent terror attacks" and "ensure our border security." It was also supported by artillery units, he said.

The offensive is part of a continuing Turkish campaign in Iraq and Syria against militants of the Kurdistan Workers Party (PKK) and the Syrian Kurdish YPG militia, both of which Ankara regards as a terrorist group.

Turkey regularly launches air strikes into the Kurdistan Region and has sent commandoes in the region to support its offensives.

The PKK took up arms against the Turkish state in 1984. More than 40,000 people have been killed in the conflict, which in the past was mainly focused in southeast Turkey.

According to Reuters, Turkish officials privately say they believe Baghdad is firmly on their side in fighting the PKK, which is also designated a terrorist group by the United States and European Union.