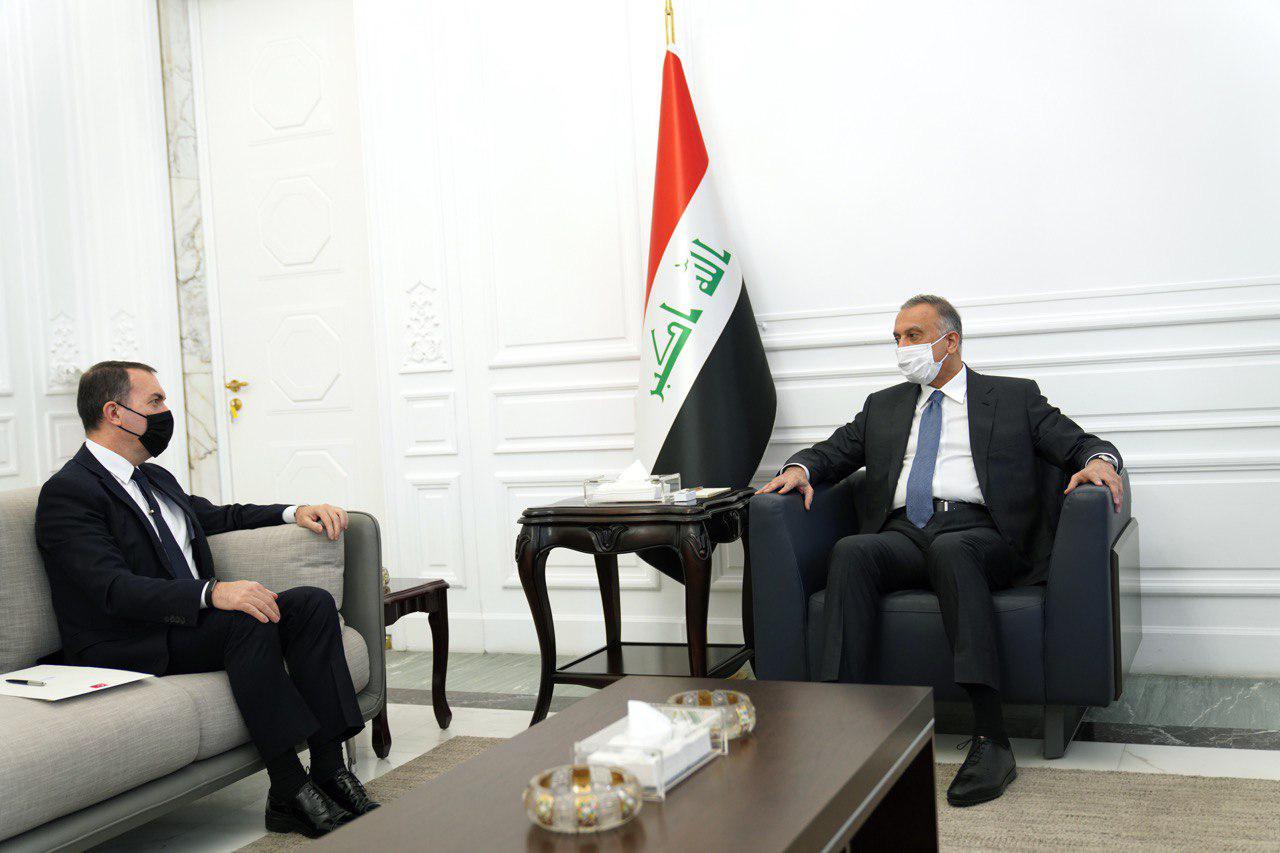 The invitation came at a time when the Greek foreign minister Nikos Dendias is visiting Iraq to conclude cooperation agreements between the two countries.

It is noteworthy that the Turkey’s parliament voted to extend by a year a mandate authorizing the deployment of Turkish troops in Iraq and Syria, while Iraqi political and popular parties responded by calling for a diplomatic and economic boycott with Ankara.

Baghdad delivered turkey several protest notes against the repeated attacks on the Iraqi territories, and summoned the Turkish ambassador more than one but it continued its military operations without any consideration.