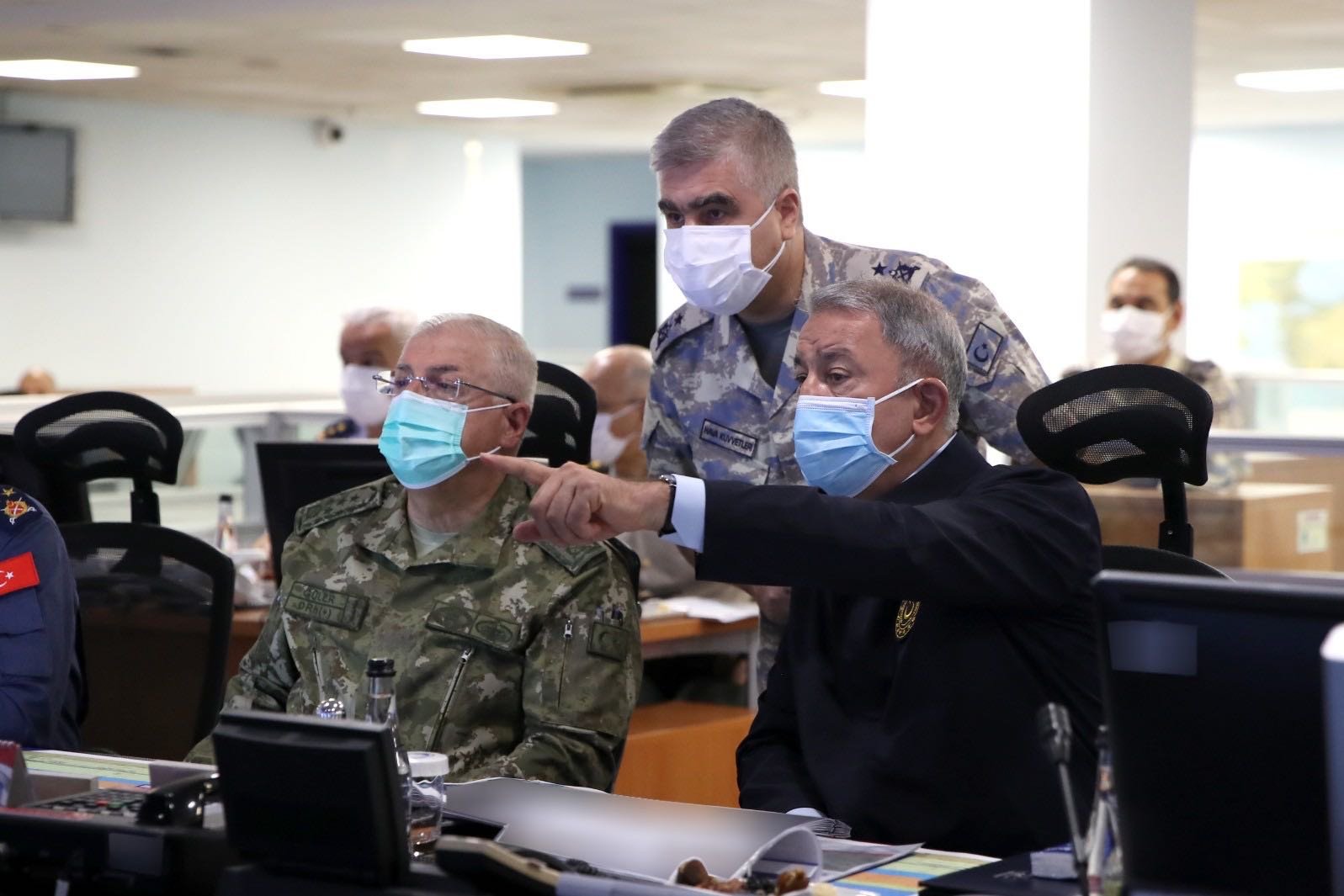 The Turkish defense ministry stated that it had conducted the air raid with 20 warplanes, targeting 28 positions allegedly belonging to the PKK in the mountainous areas known as the Asos area.

The NATO member's defense minister was on direct supervision of the aerial operations from the Air Force Operations Center in Turkey, the statement added.

The Ministry shared footage of the attack that took place 200 kilometers inside the Kurdistan Region.

Earlier today, a leader of the Kurdistan Free Life Party (PJAK) told Shafaq News Agency that the party's headquarters in al-Sulaymaniyah were attacked by the Turkish Air Forces.

"The Turkish bombardment targeted our headquarters in Penjwen. PKK has no headquarters here," the leader, who preferred to remain anonymous, said, "the bombardment has caused massive damage in the nearby farms and agricultural lands. We will release an official statement later."

Penjwen mayor Zana Abdul Rahman earlier on Tuesday confirmed that the strikes had hit the villages of Kani Miran, Homara Senan, and Wirya Awa east of the district.