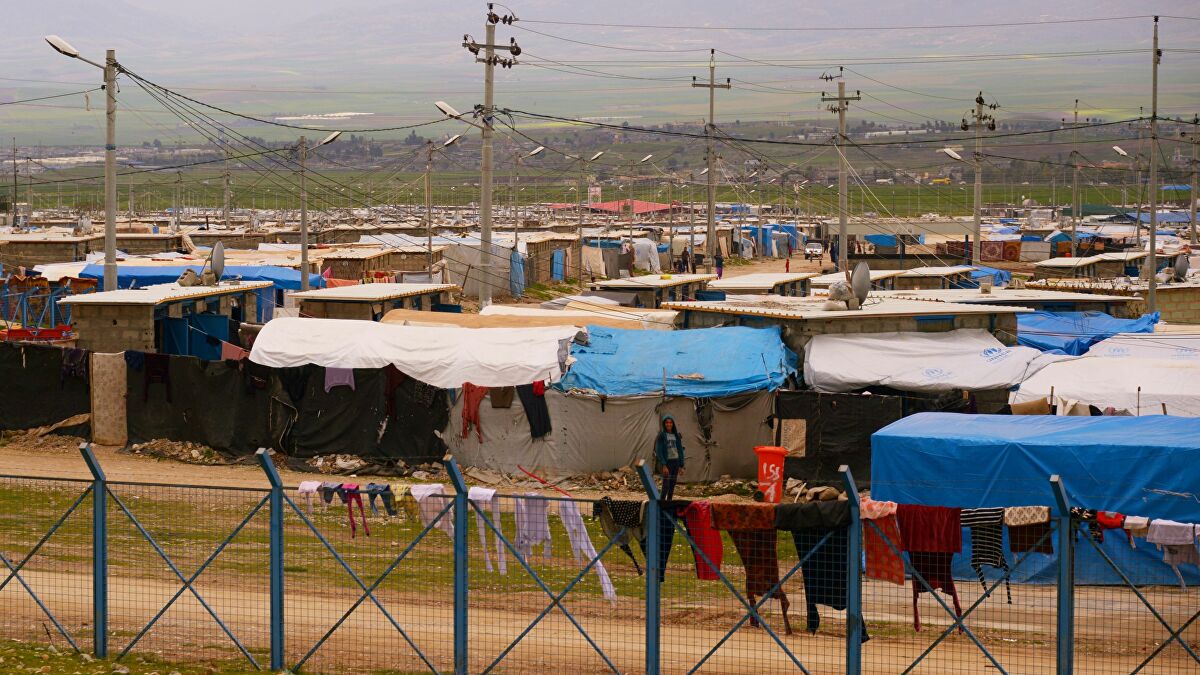 Shafaq News / A local official in Al-Anbar Governorate stated on Tuesday that some clans in the governorate refuse the repatriation of those who were involved with ISIS among the displaced families.

The official added, "Efforts seek to close this file, but returning the families without achieving reconciliation with some tribes affected by ISIS means creating tribal crises and preparing crimes of revenge outside the law," indicating, "the reason behind the clans' refusal to return ISIS families is also their belief that their return can tamper the security of the governorates and the members of those tribes, especially the young men, are vowing to avenge their victims."

He explained, "This file impeded the complete closure of camps in Al-Anbar," noting, "hundreds of families are still paying the price for their children's mistakes in the displacement camps."

"Hundreds of families who have been evicted from the camps that have been closed are left in the streets, without being able to find solutions that suit both parties," he continued.

Ministry of Immigration and Displacement has launched a plan to evacuate and close displacement camps all over Iraq.