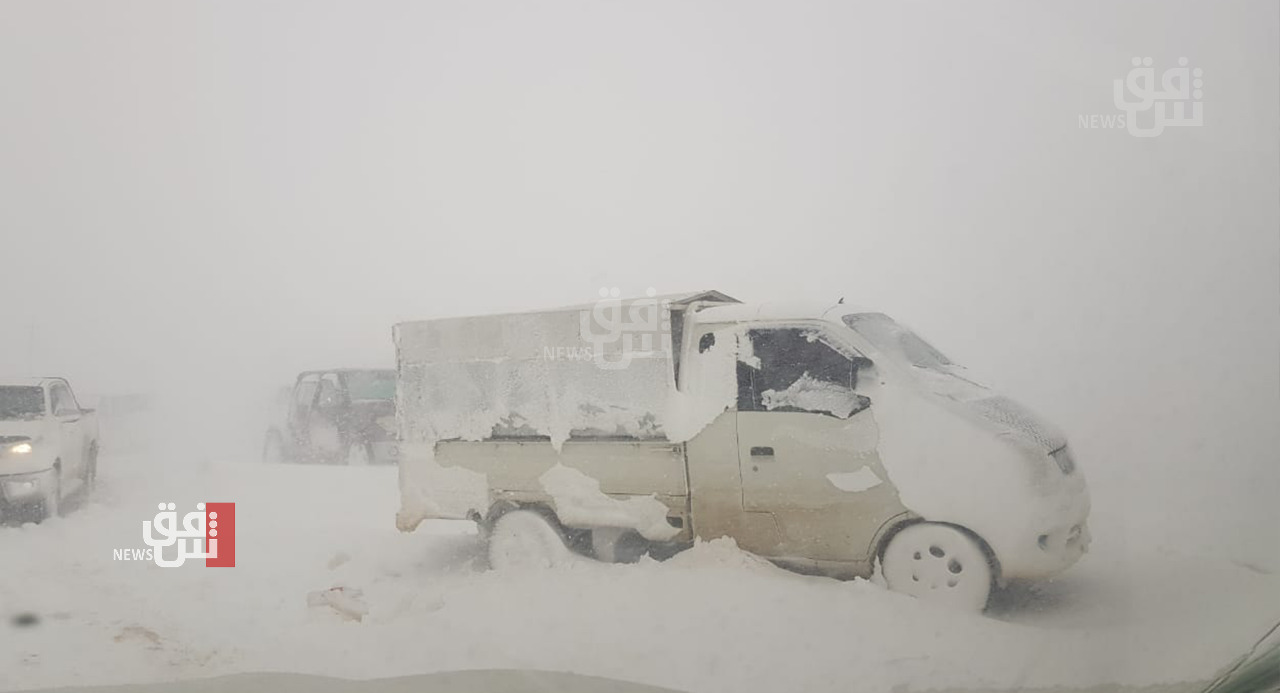 Shafaq News/ A local official in the Sinjar urged the authorities to provide relief to the residents in Serdest Internally Displaced Persons (IDPs) in the district.

Khdida Juqi, the administrator of Sunoni sub-district, said in a statement to Shafaq News Agency, "the IDPs are in extreme agony due to the non-stop snowfall that blocked all the roads leading to the [Sinjar] mountain and cut out the power supply from the camp for the last 24 hours after the collapse of the power towers."

The head of the district said that the Iraqi army reopened the main roads leading to the camp housing the IDPs for seven years now.

"Neither the government nor the humanitarian organization provided any support for the IDPs amid the freeze," he added, "it is a tragedy."

The first phase of the Sinjar agreement comes into effect