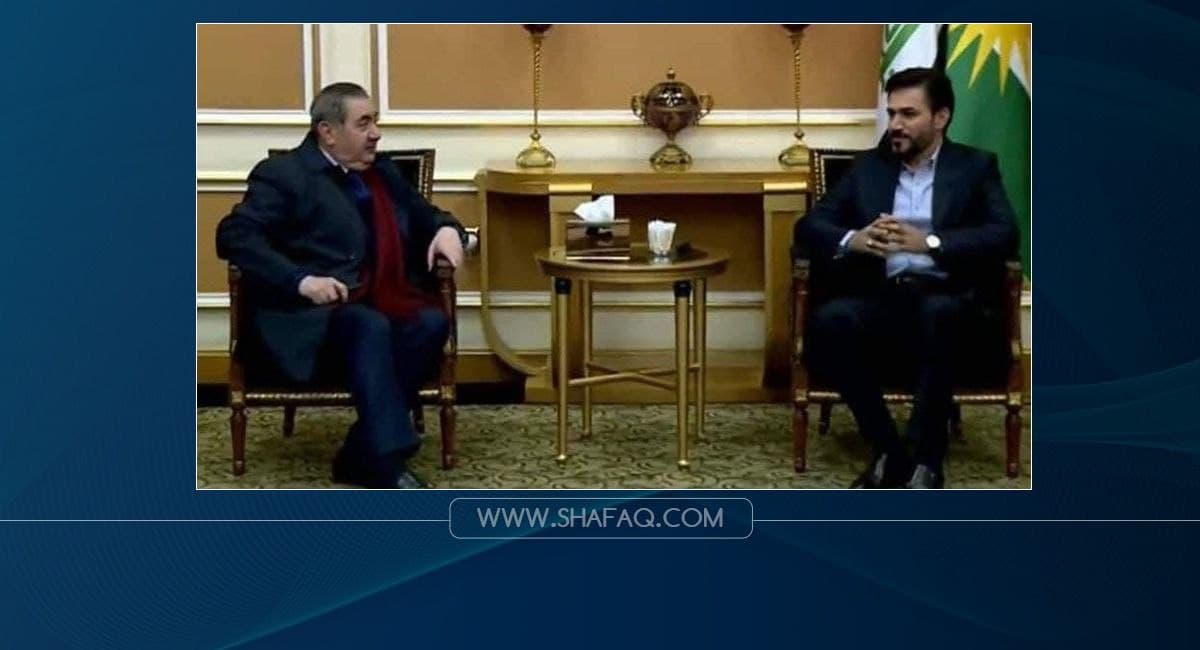 "The purpose of the delegation's visit to Baghdad is to settle the issue of the presidency of the republic," the source said.

Earlier, the Spokesperson to the Kurdistan Democratic Party (KDP), Mahmoud Mohammed, said that the Presidency position is an entitlement of the Kurdish component, not a party itself.

Mohammad's remarks come amid a disagreement between the two leading Kurdish parties in the Kurdistan Region, the KDP and the Patriotic Union of Kurdistan (PUK), over the next President of the Republic of Iraq.

While the PUK insists upon naming Salih for a second mandate, its rival (Kurdistan Democratic Party-KDP) does not agree that he has discharged the role of president in an adequate manner and named Hoshyar Zebari as its candidate for the position.

In a statement he issued earlier today, the KDP spokesperson dismissed the PUK's statement as "fact skewing".

"Per the instructions of President [Masoud] Barzani, a delegation from the KDP visited all the Kurdish parties to bring together the Kurdish home and form a single delegation to Baghdad."

"After a series of meetings between the political bureaus of both parties, President Barzani received the PUK Co-president President, Bafel Talabani," he continued, "unfortunately, when the delegation arrived in Baghdad, it appeared that it does not share a common vision. In addition, the PUK withdrew from the delegation without informing the KDP."

"The PUK withdrew from the parliament speaker election session," Mohammed said, "this issue disrupted the unity of the Kurdish forces."

"The Presidency is an entitlement of the Kurds, not a party or a person. However, the PUK insists upon naming a person without the approval of the Kurdish home."

Yesterday, the PUK's Politburo reiterated his commitment to naming its leading figure and the incumbent President of the Republic, Barham Salih, for a second mandate, criticizing the KDP's candidature of Hoshyar Zebari to the post.

Per an agreement with Baghdad, KDP to return to the disputed territories ahead of the elections

The most heavily protected area in Baghdad takes preventive measures