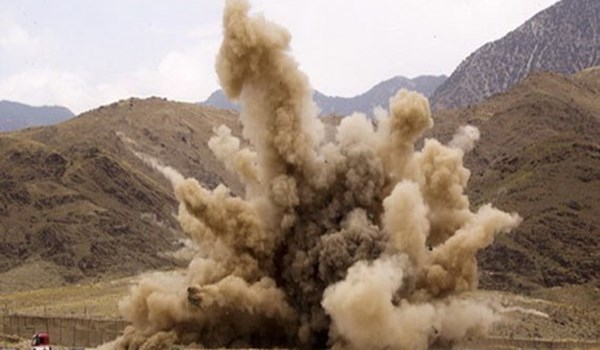 Shafaq News / A security source reported that one person was killed and two others were injured in an explosion that targeted a demining team affiliated with a humanitarian organization in Nineveh Governorate.

The source pointed out that the device exploded while the team was working to remove bombs and mines near Qabak village in al-Ayyadiyah district in Tal Afar district, west of Nineveh.

MAG is a UK-based humanitarian organization working to remove mines and other remnants of war from societies that have witnessed wars such as Iraq.