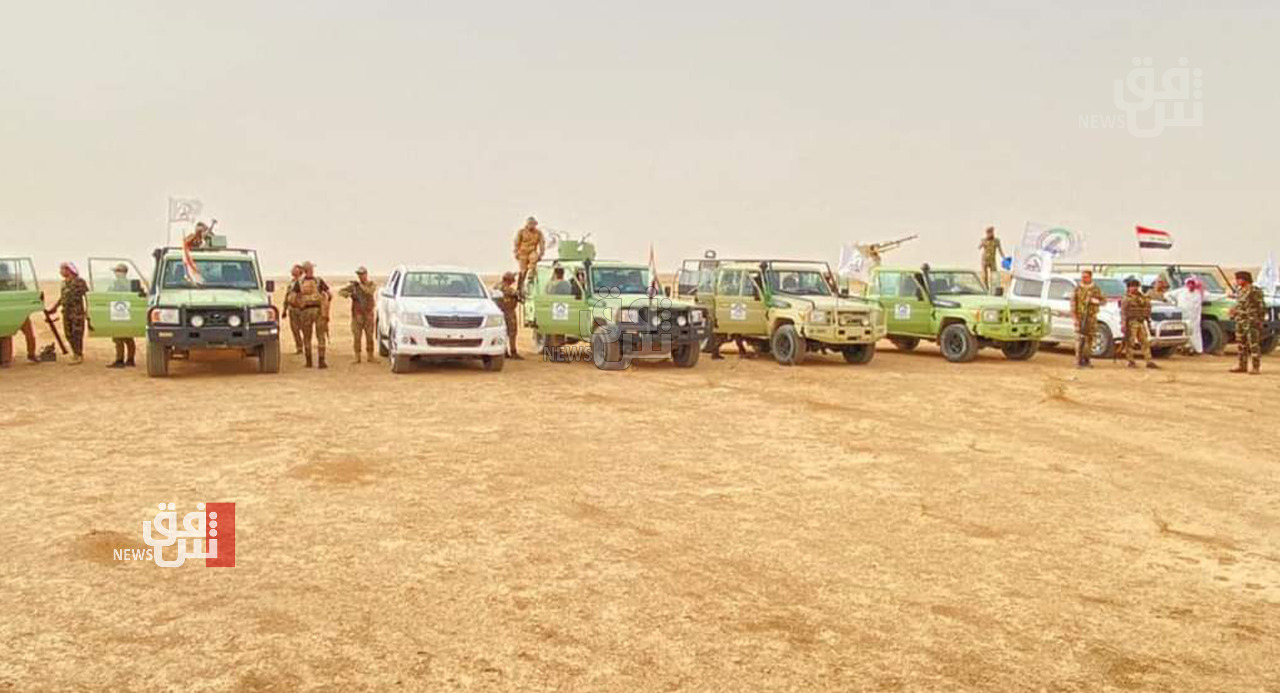 The source told Shafaq News agency that fighters from Haditha district, west of al-Anbar, led by the commander in the Tribal Mobilization forces, Mandoul al-Jughaifi, managed to trace a vehicle carrying three terrorists near Wadi Hawran.

The fighters opened fire on the vehicle, killed the terrorists, and destroyed the vehicle, according to the source.