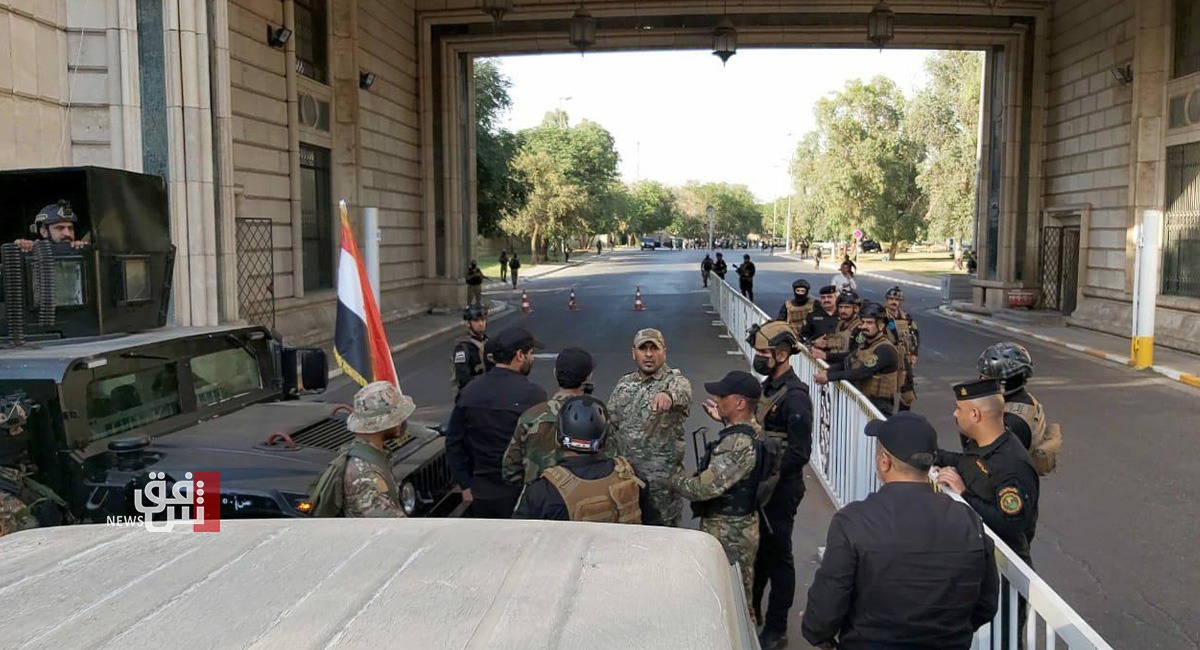 Seven security personnel were wounded in the attack, which took place amid a partial lockdown in the capital as parliament was convening. Security forces blocked bridges to the central Green Zone and imposed a curfew on buses, motorcycles, and trucks.

A source told Shafaq News Agency that one of the rockets fell in the vicinity of the Iraqi Council of Minister's General Secretariat building.

Despite the tight restrictions, dozens of supporters of the powerful Shiite Muslim cleric Muqtada al-Sadr gathered in Baghdad's Tahrir Square and marched toward the Green Zone to protest against the parliamentary session.