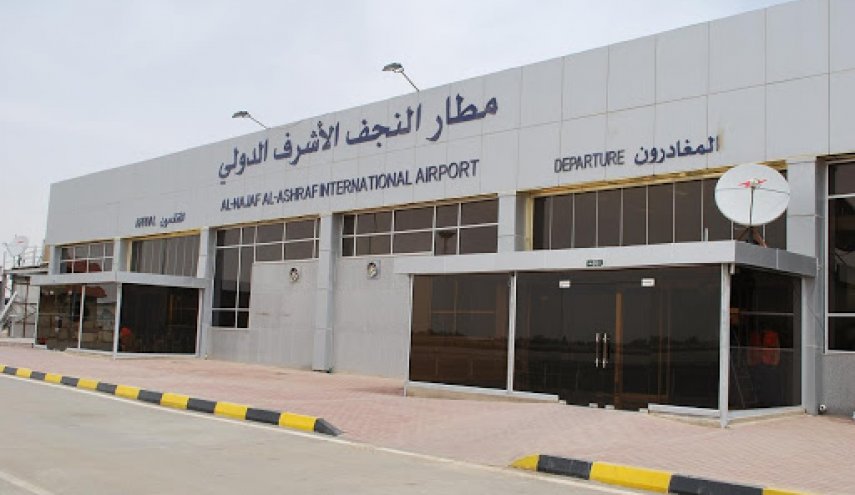 "The defendants have been convicted of a case of medicines smuggling through Najaf airport," noting, "this case is the first of many cases against them."

Clashes between protestors and Security forces in Najaf

Al-Hirah: the largest Christian Kingdom in Iraq left for dust and neglect