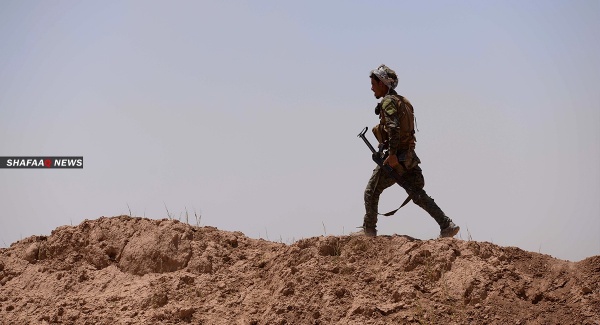 Shafaq News/ Iraqi fighter jets pounded a cave used by a group of ISIS militants as a hideout in the mountains of Hamrin in Diyala, the Security Media Cell (SMC) said on Sunday.

SMC said that the Iraqi F-16 fighter jets carried out two airstrikes on the cave located in the Zorluk area, killing three terrorists and injuring another.