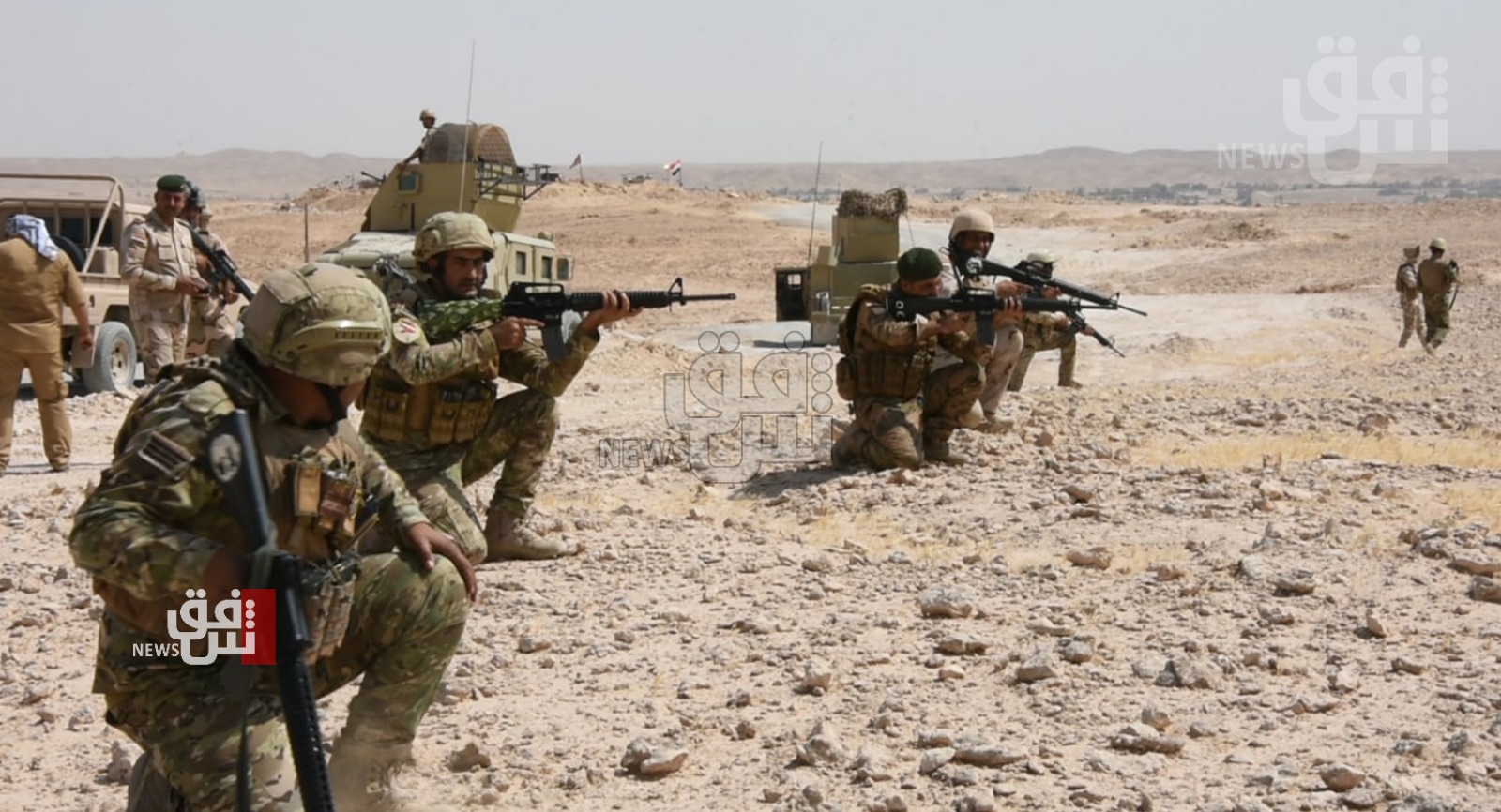 Shafaq News/ Three fighters of the Tribal Mobilization had sustained serious injuries in an ISIS attack on a military post in al-Anbar on Saturday.

A security source told Shafaq News Agency that a group of ISIS terrorists attacked a force of the Tribal Mobilization in al-Ameriyah district with mid-range machine guns and hand grenades, injuring three fighters.

"The three fighters were transferred to Fallujah teaching hospital for treatment. Their status is critical," the source said.

"Logistic support for the security forces stationed in al-Ameriyah is weak. We demand supplementing the forces in charge of the district's security with reinforcements and supplies," the source concluded.