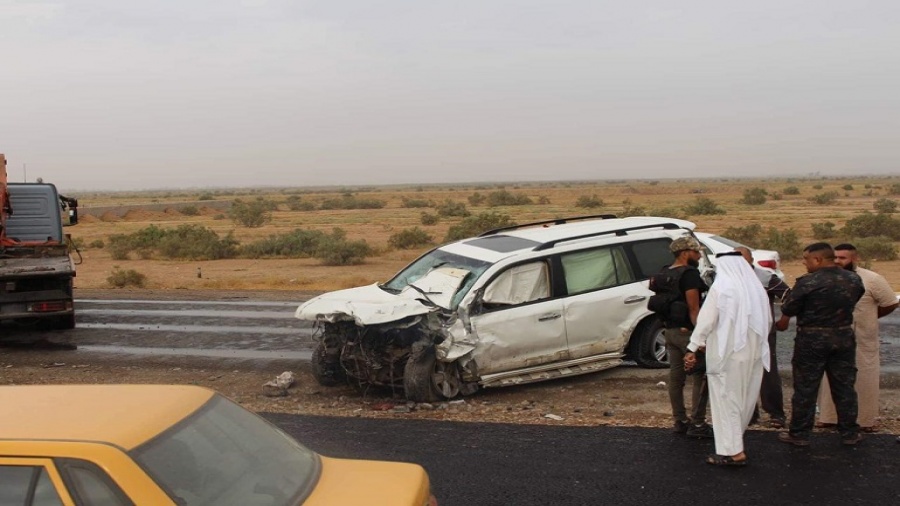 Shafaq News/ Two citizens were injured in a brawl over a football match, and three drug dealers were apprehended by law enforcement forces, a source in Dhi Qar governorate said.

Two citizens were injured in a shooting in al-Tar district in the far south of Dhi Qar, the source said. "The perpetrator shot his two cousins and fled away after a quarrel over a football match escalated."

In another context,  the source said that a security force arrested three drug dealers in Nasiriyah in possession of more than 2,200 illicit drug pills (Captagon and Crystal Meth).

The source added that the arrestees were transferred to a detention center to complete the inquiries.