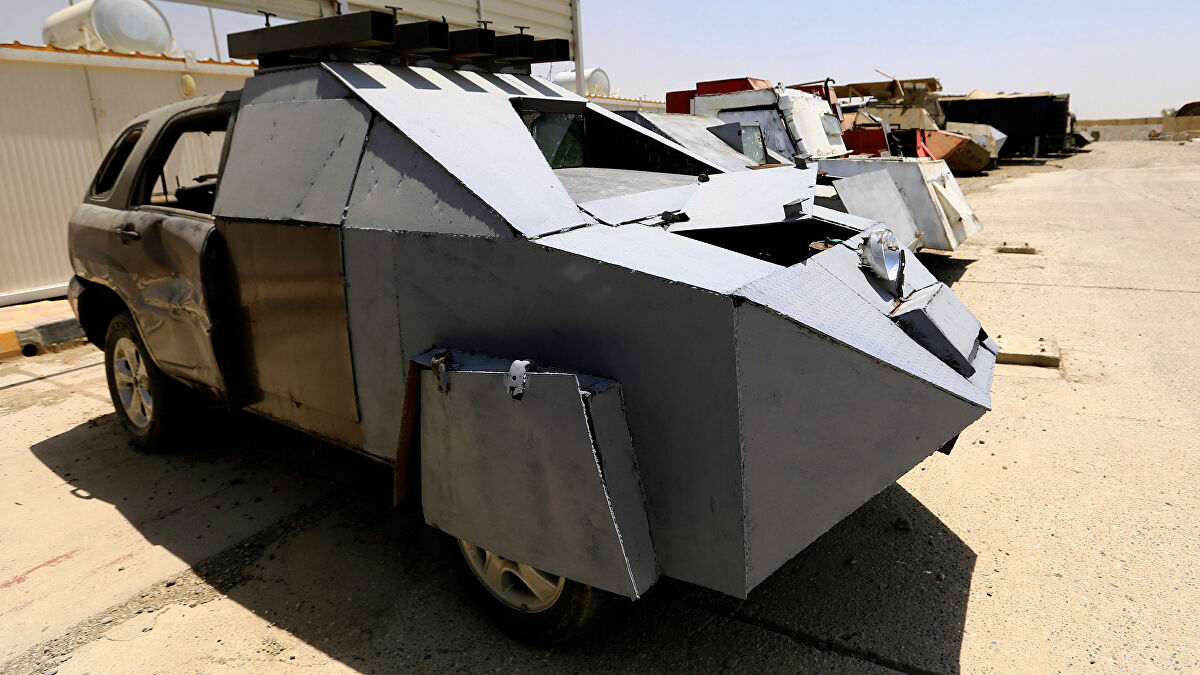 The directorate of the Iraqi Military Intelligence said in a statement received by Shafaq News agency, "three terrorists were arrested in the areas of Zankoura and Albu Tayeban, west of Ramadi district, the center of al-Anbar governorate, western Iraq," indicating that they were specialized in armoring military vehicles.

According to the statement, the operation was carried out in coordination with the Intelligence Department of al-Anbar Operations Command, the Military Intelligence detachments in the Tenth Division of the Iraqi Army, and Ramadi Counter-Terrorism Service intelligence.

The statement indicated, "The terrorists were wanted by the judiciary under arrest warrants issued in accordance with the provisions of Article (4/ Terrorism)."