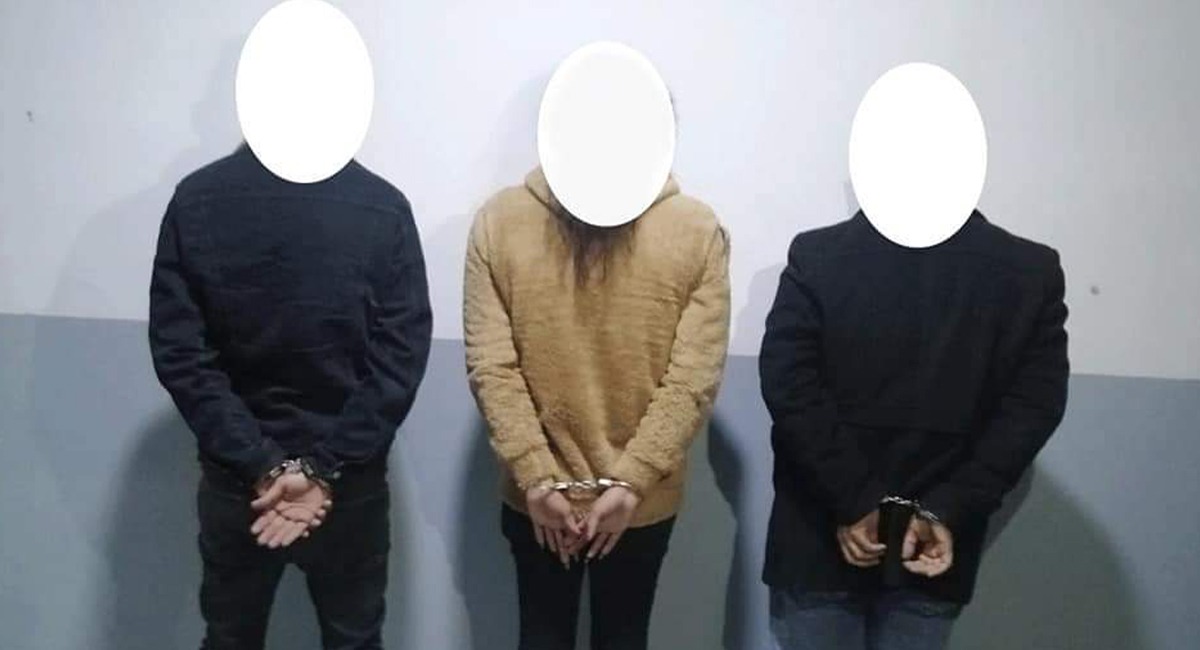 Shafaq News/ Iraqi Military Intelligence apprehended three persons with links to the terrorist organization of ISIS in a security operation in south and mid-Kirkuk.

A statement by the Military Intelligence said that the arrestees are wanted by the Judiciary pursuant to Article 4/Terrorism.

"One of the arrestees served in the terrorist organization as a transporter in the so-called al-Rachad sector. He buys provisions and foodstuff and delivers them to the terrorist gangs in Wadi Zghaytoun," it added, "the operation was carried out in al-Rachad sub-district and downtown Kirkuk in coordination with the SWAT force affiliates with Kirkuk's police command, the fifth division of the Federal Police, and a unit from the National Security Agency."

One person killed by ISIS in Kirkuk