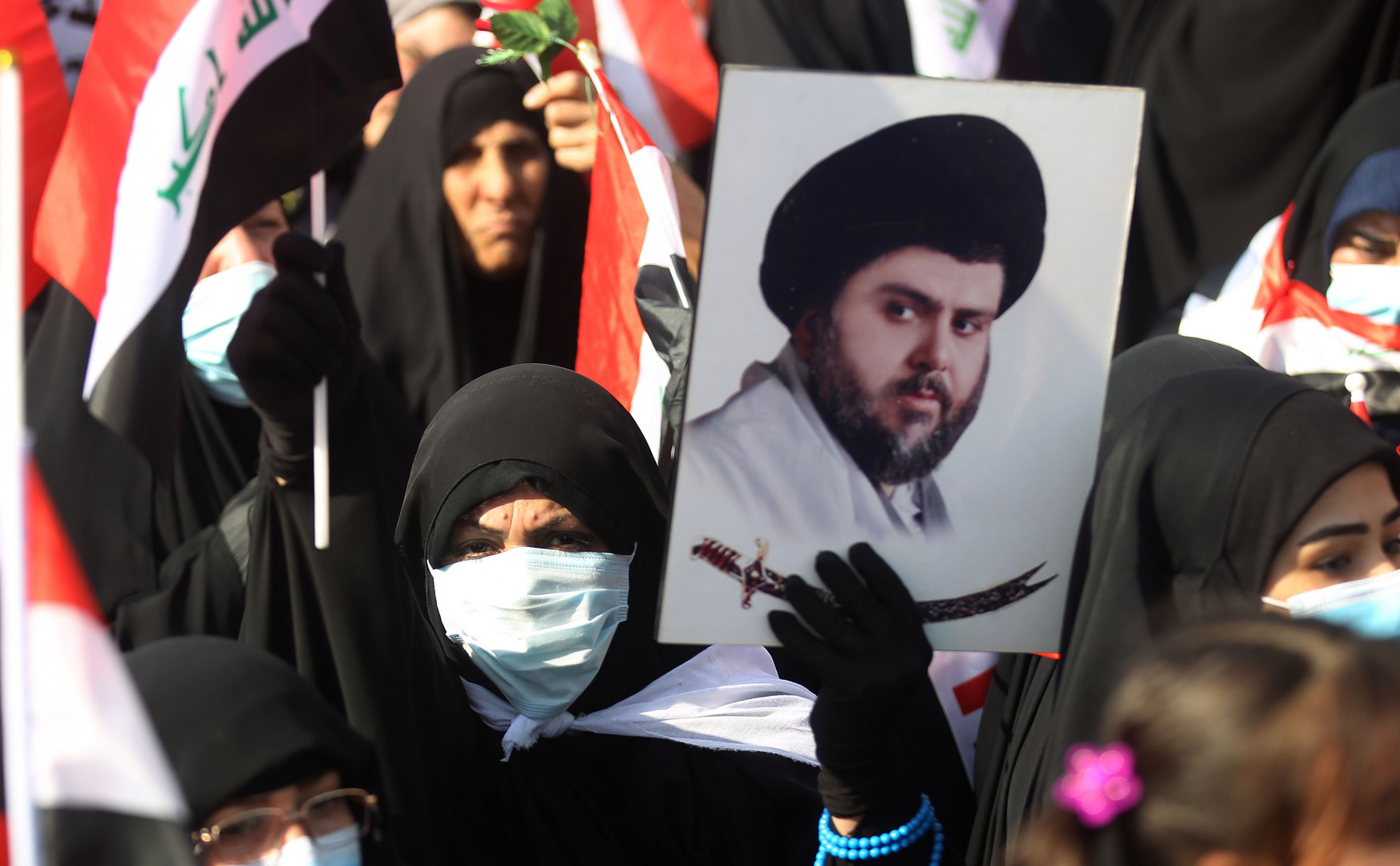 Shafaq News/ Thousands of vehicles gear up to flock to the Iraqi capital, Baghdad, in response to an invitation from the leader of the Sadrist movement, Muqtada al-Sadr, for a massive Friday prayer.

A source told Shafaq News Agency that the security forces proceeded with tightening the security control on the outskirts of al-Sadr city on the eastern side of the Iraqi capital, Baghdad, and deployed units from the intelligence body in anticipation of any emergency.

"So far, there have been no orders to raise the security alertness to level C," the source said.

Meanwhile, Iraq's Ministry of Defense Jumah Enad Saadoun held an expanded meeting at the headquarters of the Baghdad Operations Command with high-level security and military commanders to prepare for the event.

Al-Sadr has called for a unified prayer on 15 July to commemorate the 24th anniversary of the first Friday prayer held by his father, the renowned late Grand Ayatollah Muhammad Muhammad Sadeq al-Sadr.

Many fear this could be the start of mass protests.

Al-Sadr confirms his movement's participation in the upcoming elections

Official: Sadrist's decision not to run for the elections is final