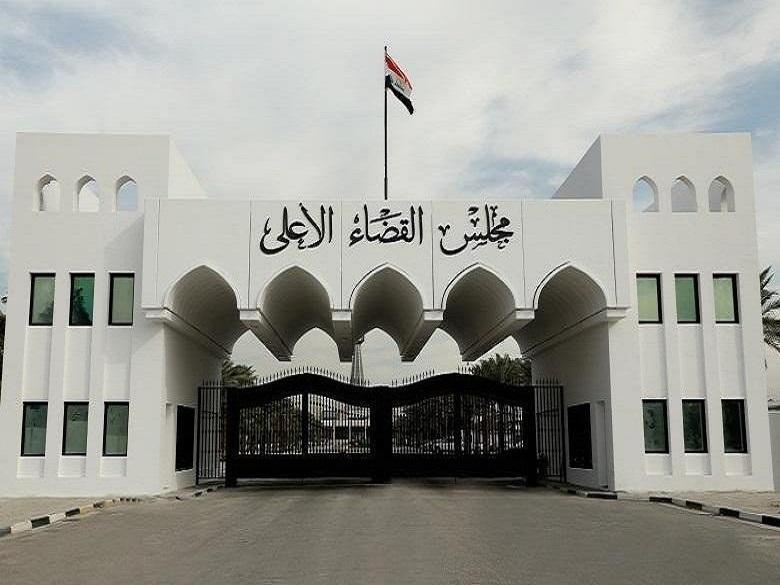 Shafaq News/ The Iraqi Parliamentary Integrity Committee, the country's official anti-corruption body, revealed, on Wednesday, new details about the "theft of the century" in which trillions of dinars were stolen from Iraq's tax authority.

Committee member Ahmed Al-Rubaie told Shafaq News agency that the Integrity Committee had formed an investigation committee to follow up on these thefts and has called many officials for investigation.

"The report of the Ministry of Finance concluded that almost 3.7 trillion dinars (about $2.5bn) had been stolen from the Iraqi General Commission of Taxes (IGCT) within a year, but the preliminary information says that the stolen amount is more than five billion dollars," Al-Rubaie said.

The scandal, uncovered last month by the former acting finance minister, has caused a political storm in corruption-plagued Iraq.

In the embezzlement, an amount of 3.7 trillion Iraqi dinars was fraudulently paid to five companies by the General Commission of Taxes, an office within the Ministry of Finance.

According to the findings of an internal investigation conducted by the ministry, the companies —at least three of them established last year— submitted fake documents for their claims.

As a result, the head of Iraq's Commission of Integrity submitted his resignation.

Details of the thefts came to light following the resignation in August of the finance minister, Ali Allawi, in protest at what he described as endemic corruption in public finances.

It is worth noting that Iraq is considered one of the most corrupt countries in the world. It ranked 157th out of 180 nations on Transparency International's 2021 corruption index.