The withdrawal of the army and PMF depends on the ministry of interior's abilities, MP says 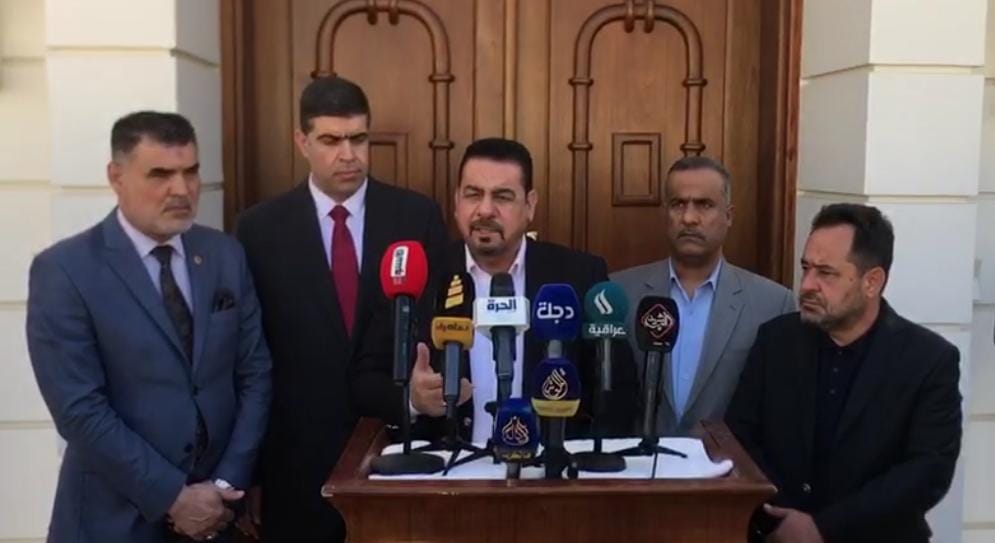 Shafaq News / The Parliamentary Security and Defense Committee confirmed on Sunday that the Iraqi army and Al-Hashd Al-Shaabi cannot withdraw from cities, noting that it is related to the ability of the Ministry of Interior to be fully responsible for the security file.

Head of the committee, Muhammad Reda, said in a press conference, "the committee is following up the measures taken by the Commander-in-Chief of the Armed Forces, Mustafa Al-Kadhimi, regarding the incident of Al-Farhatiyah", noting that, "his committee will be summoning the victims' families to listen to their testimony and investigate the responsible officers".

He added, "Al-Kadhimi ordered the dispatch of a regiment from the 9th Mechanized Infantry Division to Al-Farhatiyah district to control the security situation and protect its residents. The army units and Al-Hashd forces cannot be withdrawn from Saladin governorate".

IHCHR: An Iraqi army member killed while participating in the demonstrations in Baghdad 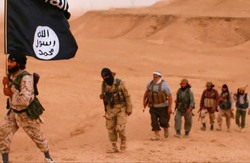