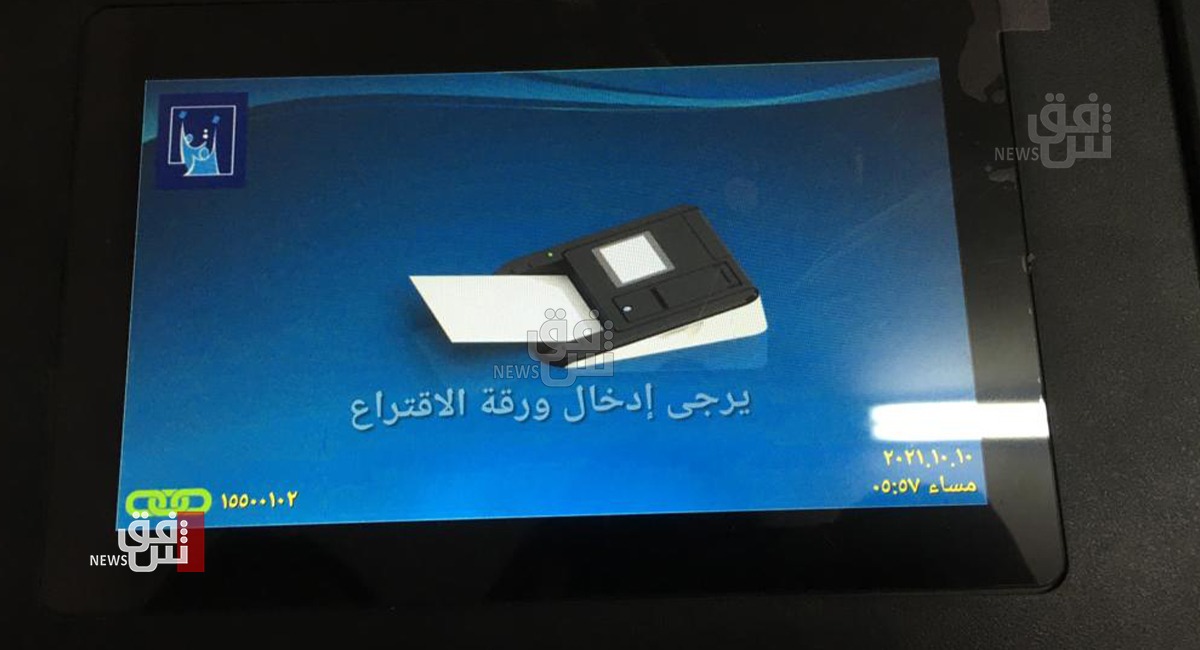 Shafaq News/ IHEC's office in Diyala announced that the voters' turnout in the governorate reached 44%.

A source in the commission told Shafaq News Agency, "The percentage of participation in the elections in all electoral centers in Diyala Governorate reached 44%."

The source added that the number of voters reached 462,313, out of a total of 1,47,767 voters, noting that the process of counting is still ongoing.

IHEC had announced closing all polling centers in the country at 6 pm today.