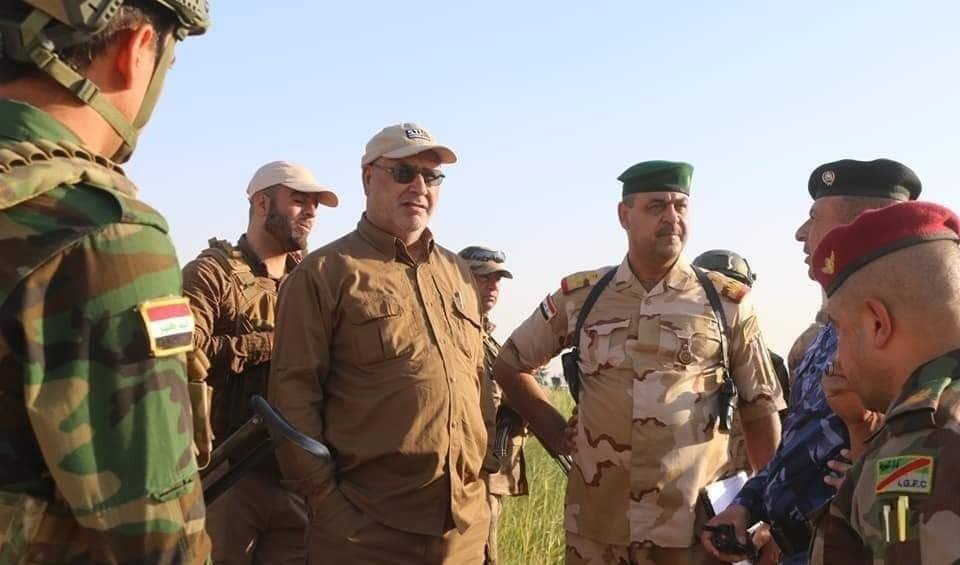 Shafaq News / The Popular Mobilization Forces (PMF) Operations Command in Nineveh confirmed, on Wednesday, that the security situation in the Governorate is "perfect".

The commander of operations, Khudair Al-Matrouhi, told Shafaq News Agency, "The conditions in all of the sectors in Nineveh are perfect after ISIS lost all its power in confrontation and threatening security its activity was limited to looking for hideouts."

He stressed that "ISIS has lost all funding supplies and capability to manufacturing booby traps and explosive devices, and even managing terrorist attacks thanks to effective deployment plans and coordination between the Popular Mobilization Forces and other security services."

"Seven preemptive operations were carried out by the crowd and security forces in the Nineveh regions, which killed a number of ISIS militants and destroyed outposts and hideouts, as well as prevented the terrorist organization from carrying out any of the so-called “Ramadan invasions”."

14 terrorists arrested in separate security operations in Kirkuk and Nineveh