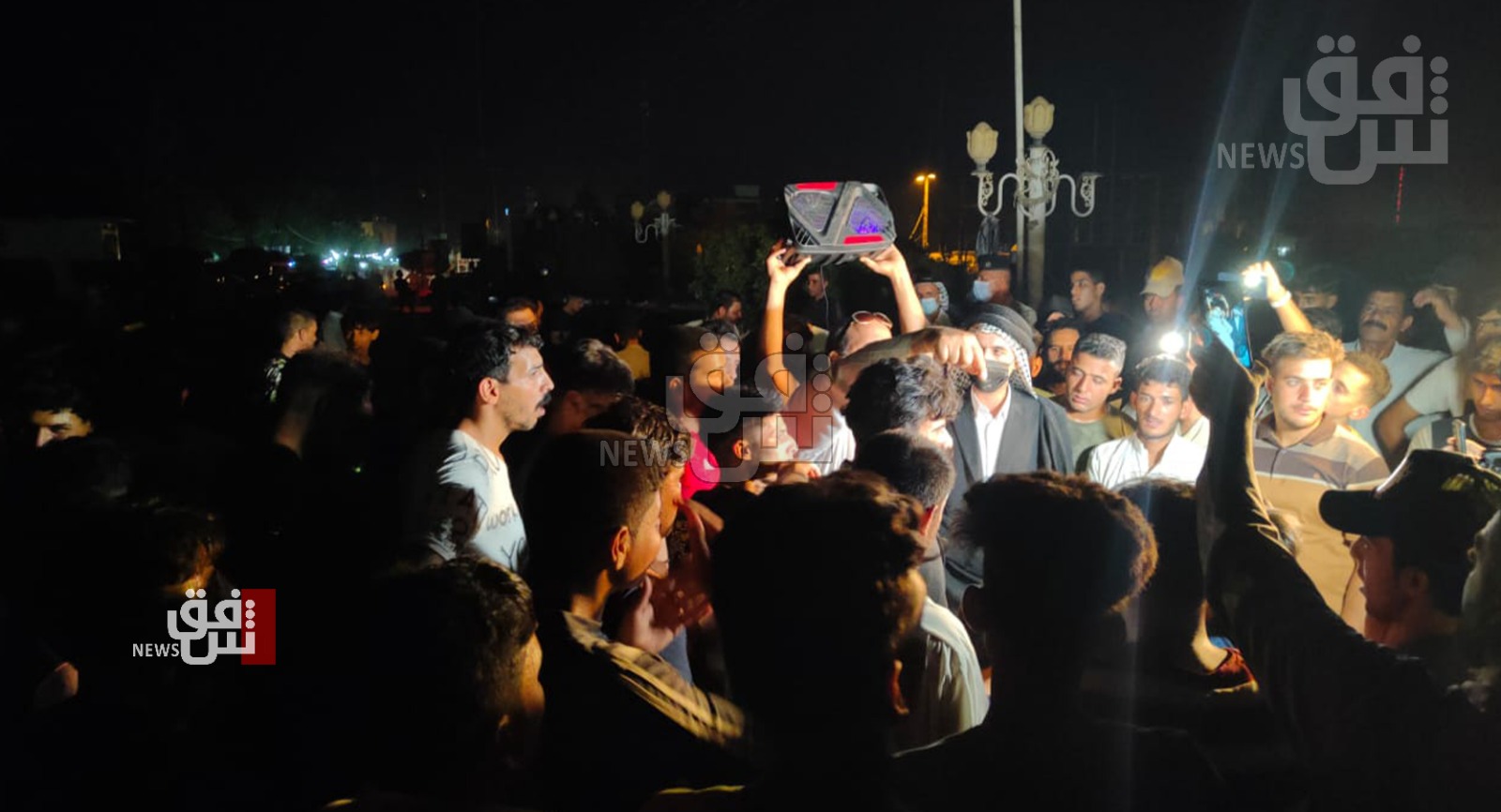 Al-Jumhuriya bridge will pe open too within hours, he added.

Earlier today, A security source told Shafaq News Agency that Al-Sinak, Al-Ahrar, and Al-Jumhuriya bridges were blocked in anticipation of a possible escalation of the demonstrations organized by parties objecting to the election results.

Supporters of some political forces rejected the election results announced by IHEC and have been in an open sit-in for more than a month now in the vicinity of the Green Zone.

However, the sit-in developed into clashes with the security forces when protesters tried to storm the Green Zone, including government headquarters and foreign embassies.

According to a security source, a demonstrator was shot dead, and dozens were wounded, "mostly by the security forces," according to the Ministry of Health.

A motorcycle bomb found in Baghdad