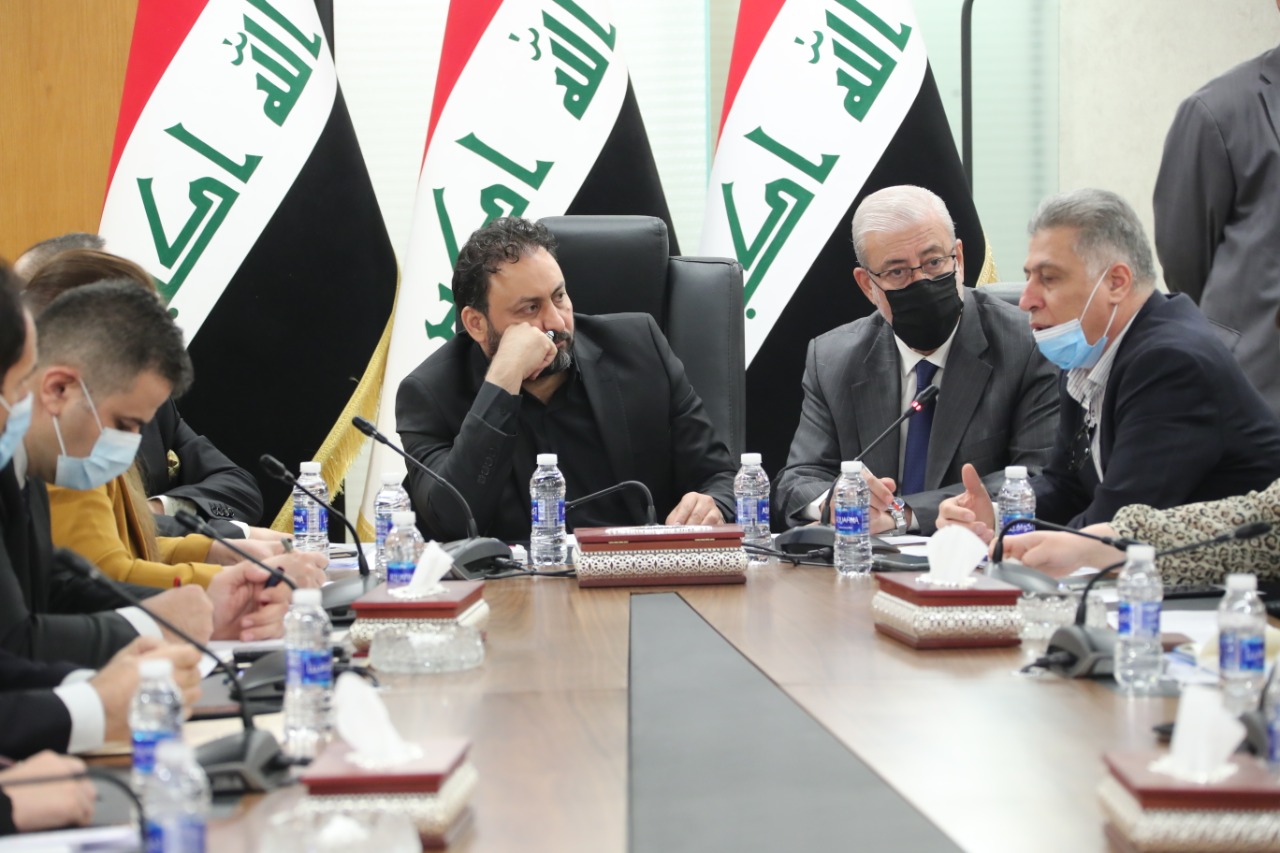 Shafaq News / The Deputy Speaker of the Iraqi Parliament, Bashir Al-Haddad, announced on Monday the agreement to vote, during a session that will be held today, on the remaining constituencies for Nineveh and Kirkuk.

He added, "It is impossible to vote on the electoral districts in Kirkuk and Nineveh without a consensus between the representatives of the different components", noting that the parliament always strives to play its role and approve the necessary laws.