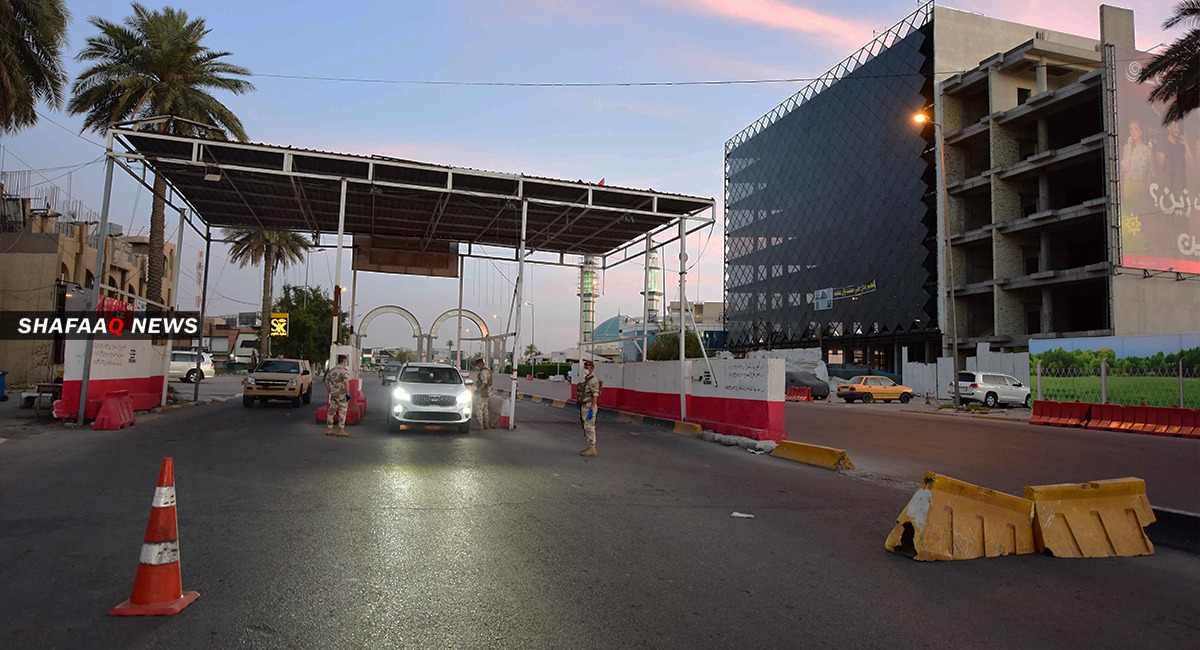 Shafaq News / Security Media Cell have declared the official results of Al-Bab Al-Sharqi Explosion in the center of Baghdad.

In a Statement received by Shafaq news agency, the Security Media Cell said “a bomb busted in a Kia bus next to Al-Kilani fuel station, causing 5 injured and material damages”.

A security resource told Shafaq news agency that the victims were transported to near hospital.