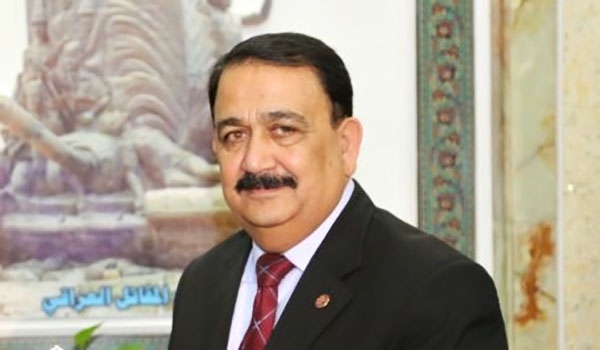 Shafaq News / A medical source said on Tuesday that Irfan Al-Hayali, the military advisor of the Commander-in-Chief of the Armed Forces, Mustafa Al-Kadhimi contracted the new Corona virus.

According to the Source, Al-Hayali’s health condition is stable.

Irfan Al-Hayali was born in 1956 in Haditha district in Anbar. In 2017 he assumed the position of Minister of Defense.

COVID-19: +5 million citizens have been vaccinated in Iraq